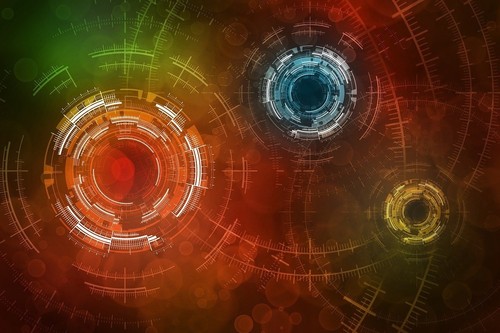 Researchers at MIT have developed a new type of neural network that learns continuously ‘on the job’ – not just during its training phase.

Labeled ‘liquid networks’, these algorithms are able to continuously adapt to new data, something that could have applications in decision-making technologies used in medical settings and autonomous driving.

Typically, a neural network is able to recognize a pattern based on the training data it has been fed, which means its behavior is fixed. These systems then struggle to adjust to changes in an incoming data stream. ‘Liquid’ networks, however, are able to constantly adapt to new data, including unexpected or ‘noisy’ data, like when heavy rain obscures the view of a camera on a self-driving car.

"This is a way forward for the future of robot control, natural language processing, video processing—any form of time series data processing," Ramin Hasani, lead author of the study, explained in a release.

“The real world is all about sequences. Even our perception — you’re not perceiving images, you’re perceiving sequences of images,” he said. “So, time series data actually create our reality.”

The research will be presented at February's AAAI Conference on Artificial Intelligence.

To create this liquid network, Hasani drew inspiration from microscopic roundworm C. elegans, and its tiny but fully mapped brain. “It only has 302 neurons in its nervous system,” he said, “yet it can generate unexpectedly complex dynamics.”

Hasani coded his neural network with careful attention to how C. elegans neurons communicate with each other via electrical impulses.

The network has proven successful in tests, beating other state-of-the-art time series algorithms in the accurate prediction of future values in datasets, from atmospheric chemistry to traffic patterns. “In many applications, we see the performance is reliably high,” Hasani said. Furthermore, the network’s relatively small size meant it can operate without steep computing costs.

“This is a way forward for the future of robot control, natural language processing, video processing — any form of time series data processing,” he said, adding that the team plans to keep improving the system with industrial applications in mind.