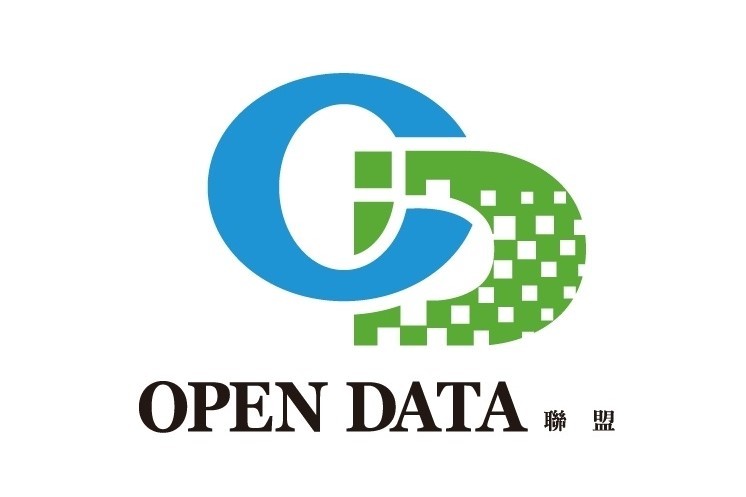 Hopes to be as successful as the EU Open Data Portal

Modeled after the EU open data initiatives, AODP was established in 2015 to promote open data communication and cooperation.

It was officially approved by member states in 2019.

Current AODP secretariat, Taipei Computer Association, plans for the new portal to serve as the single point of access to open data published by institutions, agencies, and organizations in the member states.

The portal currently boasts over 73.1 thousand datasets, across 20 catalogs and 12 categories, including pollution and PPE sourcing.

But with a wide range of different languages and data formats used by the different nations and companies, the AODP admitted that there are some challenges in collating data. To deal with this, AODP is using machine translation and “diplomatic efforts” toward data standardization. 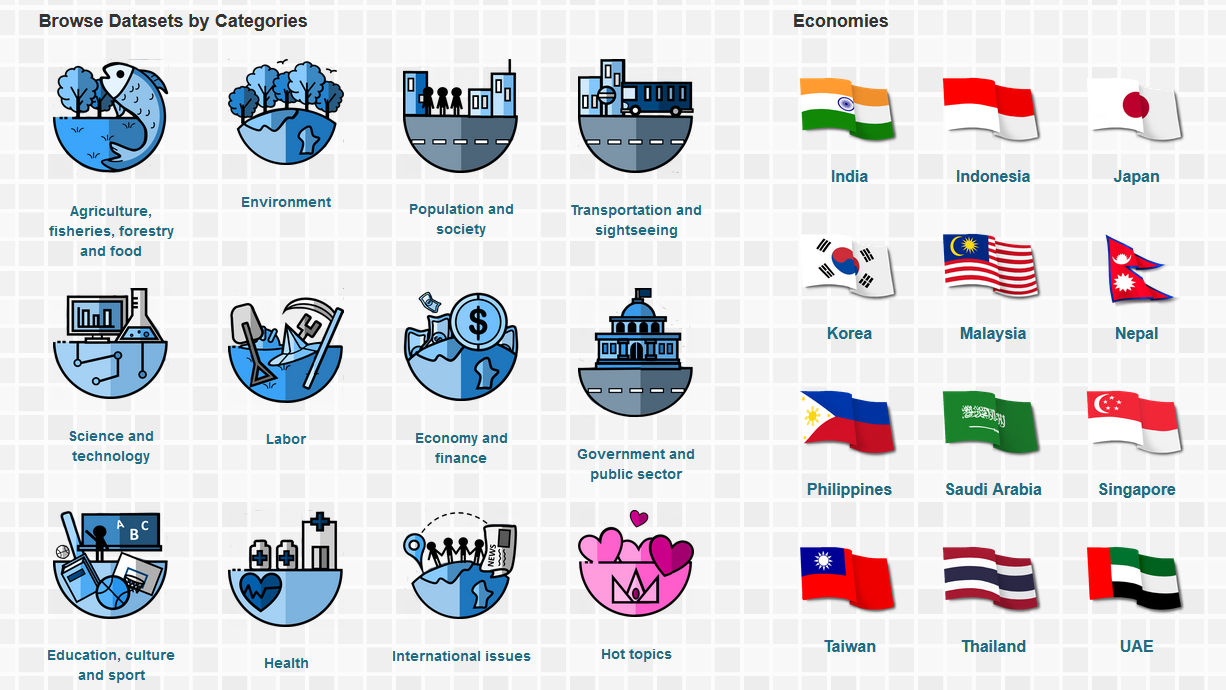 Some of the datasets available through the open data portal

AODP is one of a number of efforts to get nations to collaborate on data and AI. Another is the Global Partnership on Artificial Intelligence, which includes 41 countries, excluding China, as well as the corporate-focused Partnership on AI, which last year lost Baidu as a member.