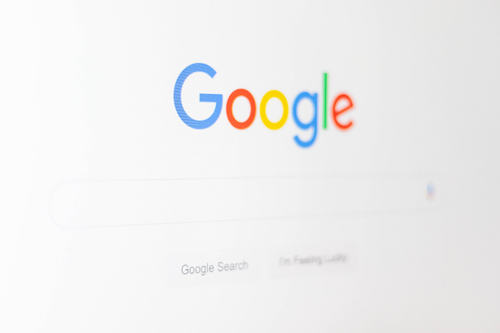 A prominent AI researcher at Google has become the latest employee to resign following the controversial firing of two members of the company’s AI ethics team.

Samy Bengio, Canadian computer scientist who co-founded the Google Brain project and led its AI ethics group, announced his resignation earlier this week, bringing an end to a 14-year career at the company.

Five down, more to go?

He becomes the latest, and the largest name to come out in support of Gebru, with the AI expert ending his employment at Google at the end of April to pursue other career opportunities.

His resignation was announced via an email to colleagues, seen by Bloomberg, which does not detail the firings of either Gebru or Mitchell, but instead references the hardships of organizing a research team to promote positive uses of technology and a commitment to diversity and inclusion.

Bengio isn’t the only employee of an Alphabet product to be stepping down this week – as John Krafcik, the CEO of Alphabet’s self-driving car division Waymo announced his departure earlier this week.