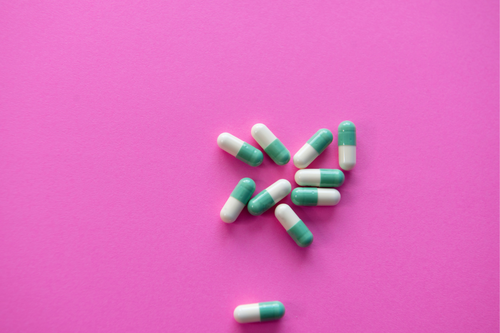 A new drug designed with the help of AI has entered Phase I clinical testing, in what the system’s creators hail as a landmark moment in drug discovery.

According to Exscientia, the new drug molecule was discovered within just eight months from the start of the project.

This is the company’s second new drug candidate created with the assistance of AI to have entered clinical trials, following a potential treatment for obsessive-compulsive disorder (OCD) that was discovered last year.

In both cases, Exscientia utilized its Centaur Chemist evolutionary AI-design platform during the development process.

Despite the apparent success of such a system, Exscientia noted that the rules of drug discovery are “very complex” to the point that it is “very challenging to devise a pure machine process for drug discovery.”

What does it do?

Solid tumor cells produce high levels of adenosine, a molecule that helps them escape immune system detection by binding to the A2a receptor on cancer-fighting T-cells, reducing their ability to eliminate disease.

Exscientia said its A2a receptor antagonist is being investigated for its ability to prevent adenosine from binding to the T-cell receptor, and thus potentially promoting anti-tumor T-cell activity.

The pharmatech firm describes its latest drug candidate as having “potential for best-in-class characteristics, with high selectivity for the target receptor, bringing together potential benefits of reduced systemic side effects as well as minimal brain exposure to avoid undesired psychological side effects.”

The newly discovered molecule will now undergo rigorous testing to help decide whether it can be applied in new treatments.

Having already been tested in lab and animal studies, the drug will be given to a small group of human patients, although because of the small numbers of participants in Phase I studies, rare side effects may not be seen until later phases when more people receive the treatment.

Preclinical data related to this project will be presented the American Association for Cancer  Research (AACR) annual meeting to be held 9-14 April, 2021.