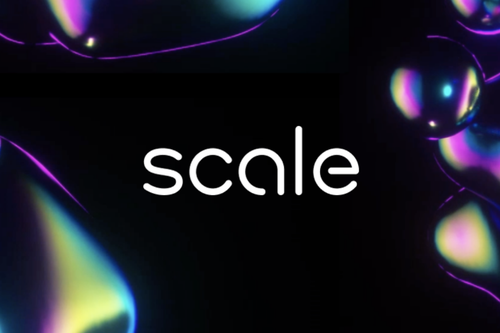 Scale AI, a startup which offers labeling and data curation services for artificial intelligence applications, has been valued at $7.3 billion following its latest funding round.

The company raised $325 million in Series E, bringing the total raised since 2016 to more than $600 million.

Scale AI also announced that former Amazon consumer executive, Jeff Wilke, was joining as a special adviser to the CEO.

In recent years, the company has moved from solely labeling data to providing a suite of software-based services to help customers curate and clean their data.

Alexandr Wang, Scale AI’s CEO, told Fortune that "there are no current timelines or current plans" to take the company public, but that "we are always paying attention to the market."

Wang wrote in a blog post, “The interest and opportunity for AI is only accelerating, and this new funding will help us continue to expand our team and products to meet this growing demand.”

The company announced a special position for former Amazon executive Wilke, who was tipped to succeed outgoing CEO Jeff Bezos, only to be pipped to the post by AWS chief Andy Jassy.

Wilke announced his retirement in August last year, having been at the company since 1999. The newly appointed adviser is an active investor in startups, having a share in Pacaso, SparkToro, and Convoy, among others.

Scale AI customer include Samsung, PayPal, and the US Air Force, as well as self-driving car manufacturers like GM and Toyota.

Wang commented, “We’re proud to be trusted by the world’s most ambitious AI teams to build the data foundation that will set their organizations up for success for decades to come.”

“We can’t wait to see what else will be achieved with this technology as our customers continue to prove that production-ready AI isn’t just a pipe dream, but it’s already here,” he added.