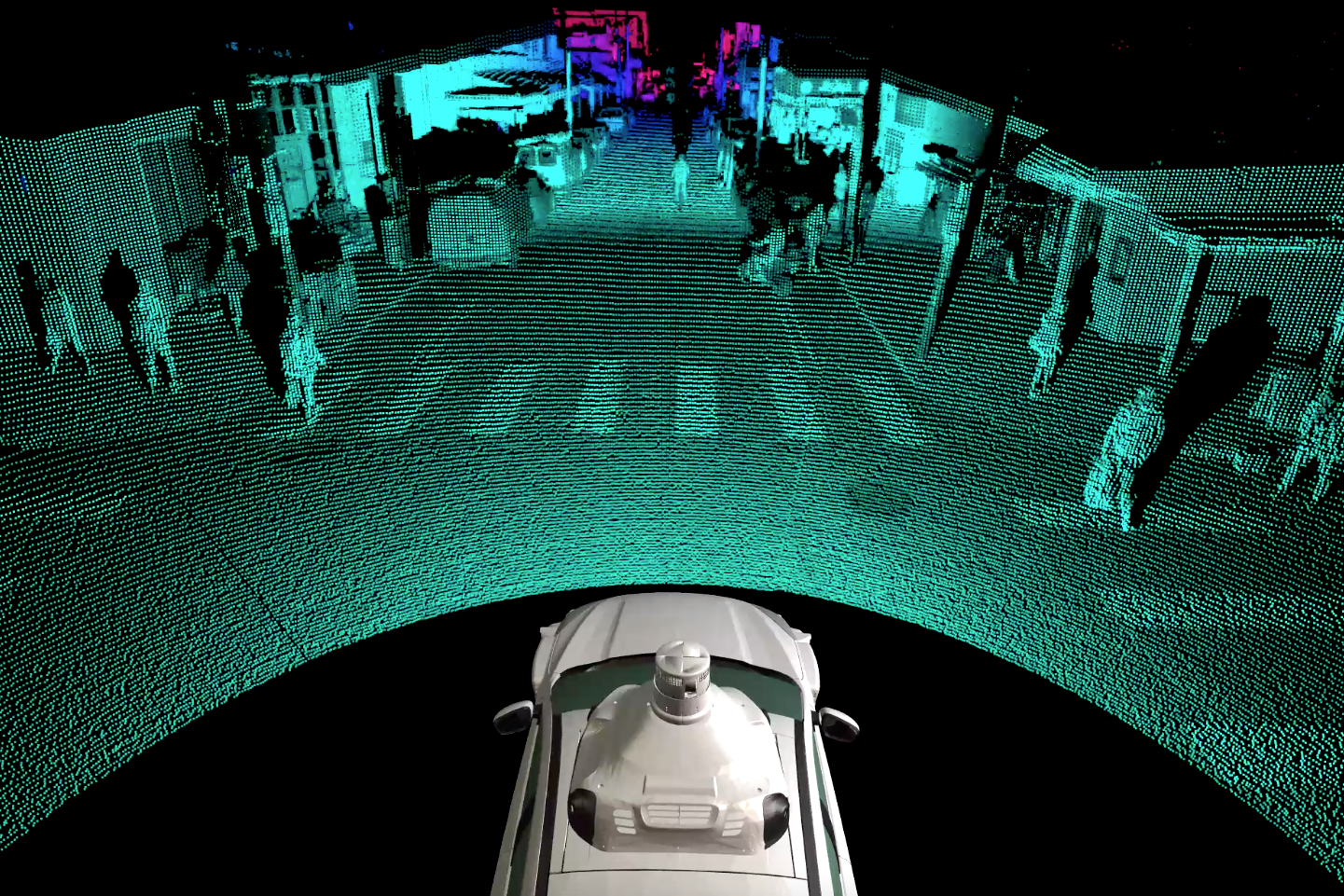 Volkswagen is accelerating towards an autonomous future, having confirmed plans for the introduction of vans equipped with Level 4 autonomy in Munich later this year, before the commercial debut of the self-driving electric vehicles in 2025.

Prototypes of the ID Buzz, essentially an electrified update of the company’s iconic Kombi, will be trialed on public highways.

They are already undergoing assessment at a purpose-built 10-mile track at a facility adjacent to Munich Airport, which has been created to mirror European road infrastructure.

Level 4 is a high level of automation, where the vehicle performs all driving tasks under specific circumstances, although driver override remains an option.

VW believes light commercial vehicles are the logical place to start for autonomous transportation of people and goods.

Explaining the strategy, divisional director Christian Senger said: “In select cities, customers will be able to have a self-driving vehicle take them to their destination. The delivery of goods and packages will also be made much easier through our autonomous driving service.”

Hands-off driving for the passenger cars in the ID range could follow soon after, with some analysts predicting they could hit the road as early as 2026. At present, the most advanced self-driving production passenger car is the Level 3 Honda Legend Hybrid EX, which was certified in Japan earlier this year.

Level 3 autonomy is considered ‘conditional automation.’ This means there is a mode where the driving can be done for you, but a human driver must be ready to intervene as and when required.

To develop Level 4 functionality, VW has partnered with Argo AI, the autonomous tech company based in Pittsburgh, Pennsylvania. The German testing program will be its first foray into Europe, but it has extensive experience in America, where it has operations running across six different cities.

The tech used by VW and Argo AI will incorporate a combination of LiDAR, radar, and video cameras to deliver safe autonomous driving. Argo claims its LiDAR is a leader in its field due to its ability to see objects as far as 400 meters away, and detect a single photon – which allows it to sense dark objects even at night.

VW is likely to offer the same capabilities to transport service providers, with subsidiary MOIA set to benefit by adding the autonomous ID Buzz to its fleet in 2025. “Hamburg will be the first city to offer an autonomous ridepooling service with an ID. Buzz,” MOIA CEO Robert Henrich confirmed.