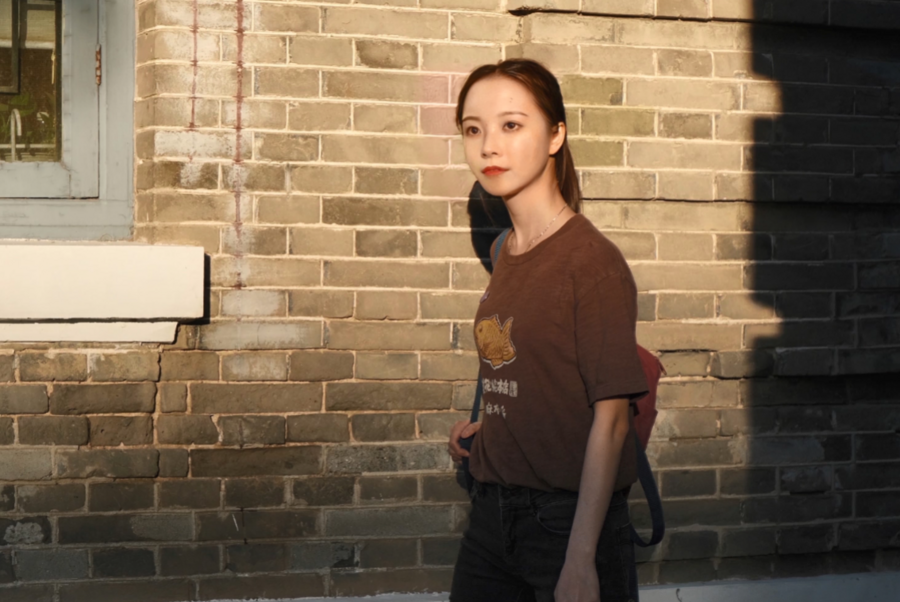 The WuDao 2.0 model was unveiled at the 2021 Beijing Academy of Artificial Intelligence (BAAI) Conference last week. It is capable of simulating conversational speech, writing poems and understand pictures.

WuDao 2.0 is said to have achieved “excellent results” in its nine benchmark tasks. Taang went as far as to suggest the model “aims to enable machines to think like humans, move toward universal AI and allow developers to build an AI application ecosystem.”

Any researchers and enterprises can apply to use the language model for free.

This wasn’t the first sizeable language model to come out of China in recent months.

To show off the model’s potential, WuDao 2.0 became the basis for China's first “virtual student.”

The digital avatar was named Hua Zhibing, and the model was used to develop its appearance, voice, and background music, as well as art.

"We hope that she will master skills first and then seek breakthroughs in reasoning and emotional interaction," he said.

The virtual student will ‘study’ in Tang’s department at the Tsinghua University.