US Senate approves bill to challenge China on AI, semiconductors, and robotics
by Ben Wodecki
6/14/2021 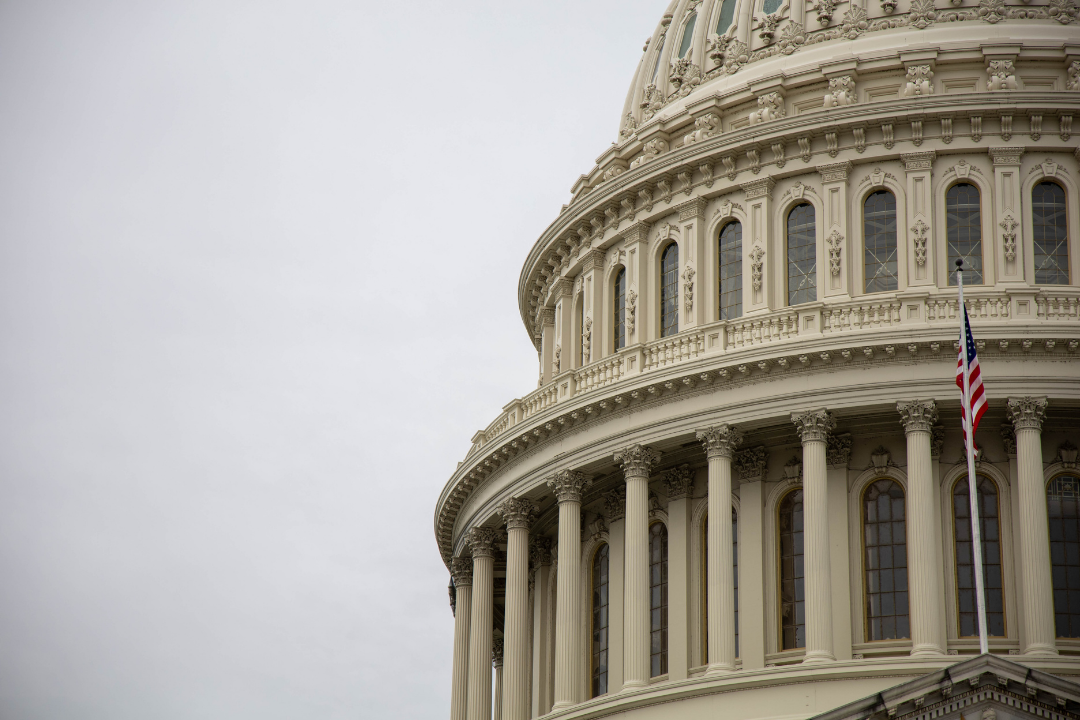 The US Senate has approved a bipartisan bill containing provisions to provide increased funding for AI research and a further $50 billion to subsidize semiconductor manufacturing.

The US Innovation and Competition Act was passed on June 8 following a 68-32 vote.

The bill is intended to combat China’s growing technological might, as well as addressing the ongoing global chip shortage.

Praising the bill’s passage, President Joe Biden said the legislation would “empower” the US to “discover, build, and enhance tomorrow’s most vital technologies.”

“We are in a competition to win the 21st century, and the starting gun has gone off. As other countries continue to invest in their own research and development, we cannot risk falling behind.”

The bill marks a seldom-seen coming together of the two parties. Under jointly approved bill, the US Commerce Department will secure an emergency allocation of more than $50 billion over five years to subsidize semiconductor manufacturing – in an attempt to reduce the country’s dependency on Taiwanese made chips and move the market out of China’s zone of influence.

A further $80 billion will be granted to the National Science Foundation, along with The Endless Frontier Act, which was attached to the bill, that provides a further $29 billion over five years to establish research projects and studies related to AI, robotics, and quantum computing.

Other notable initiatives in the legislation include a ban on government agencies buying Chinese-made drones; federal employees being barred from downloading popular Chinese social media app TikTok; and $10 billion in investment to transform several American cities into “technology hubs.”

The bill itself will not head to the President's desk – instead to the House of Representatives – as the house passed an earlier, different version of the bill. The two will be required to be reconciled into a single document before being sent to the President’ to be signed into law.

US Senate Majority Leader Chuck Schumer, who sponsored the bill, celebrated this achievement, saying that the bill “will shore up critical industries like semiconductors, AI, advanced communications like 5G, quantum computing, biotechnology, and advanced energy.”

Senate Minority leader Mitch McConnell also spoke well of the bill’s passing, but described it as being “incomplete.”

Among those opposed to the bill were Vermont Senator Bernie Sanders, who wanted to bar private companies from taking federal aid to subsidize manufacturing. The former presidential candidate previously took issue with the bill over provisions to grant NASA an extra $10 billion in funding, which he argued would then be gifted to Jeff Bezos’ Blue Origin to conduct manned moon landings.

Florida Republican Marco Rubio voted ‘no’ over his denied request for stricter enforcement provisions, should China obtain technologies funded by the US government.

China’s Foreign Affairs Committee of the National People's Congress said via state media that the bill “shows that the paranoid delusion of seeking unilateral dominance has distorted the purpose of innovation and competition.”

“The world is entering a period of turbulence and transformation, and against this backdrop, the practice of continuously targeting China as a hypothetical enemy goes against the world trend, is unpopular, and is doomed to fail,” the committee said.