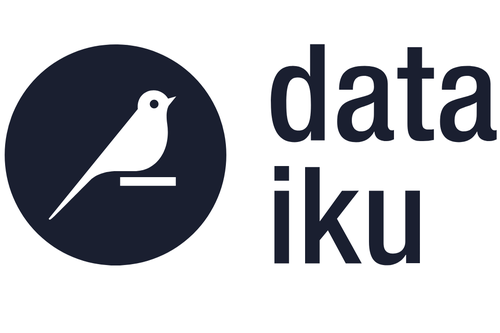 Startups that are less than two years old, or with less than $5m in funding, are entitled to a discount

The online service takes care of infrastructure and setup, something which Dataiku says would be attractive to less technically-minded or modestly funded teams.

“Companies don’t need big data to do big things with their data, and Dataiku Online will make it easier for a whole new class of companies — from lean startups to scaling small and midsize businesses (SMBs)— to start,” Dataiku CEO Florian Douetteau said.

Dataiku Online is aimed at much smaller organizations: it provides users with tools for data preparation and visualization, AutoML, and dashboard creation, integrating with data storage tools from Google Big Query, Snowflake, and Amazon Redshift.

“With Dataiku Online, any team can start their data journey within minutes, connect to their data sources easily, and start deploying projects in days, and they can do so at a price point that makes sense for their current stage of growth,” the product announcement reads.

A pre-integrated version of Dataiku Online is available through the Snowflake Marketplace; the latter invested in Dataiku in April – bringing ties even closer together following the formation of an ‘enhanced partnership’ last November.

Startups purchasing Dataiku Online could qualify for a discount, available to seed-stage companies that are less than two years old, or with $5 million or less in funding; or startups founded less than five years ago or with less than $10 million in funding.

Dataiku had rolled out the service in a private beta earlier this year – with those given early access using it to connect to cloud data warehouses and build analytics and AI projects.