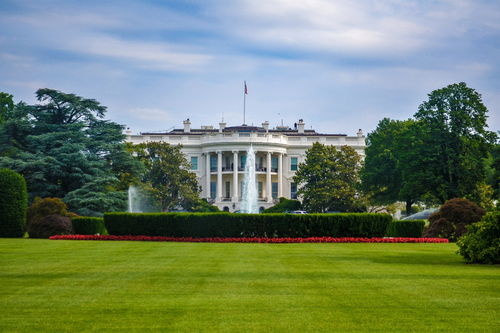 Trump’s deputy CTO, DefinedCrowd’s CEO among experts on the list

The White House has launched an AI research task force that will provide the government with recommendations on AI governance, privacy, and security.

The newly formed National AI Research Resource Task Force will be in charge finding ways to expand AI research and education in the US.

Experts from the National Institute of Standards and Technology (NIST), the private sector, and the Department of Energy – which is responsible for some of the world’s fastest supercomputers – make up the task force, with members required to submit reports to Congress on strategy and implementation plans for the National AI Research Resource (NAIRR).

An interim report is set to be submitted in May 2022, with the final report due in November that year.

“The National AI Research Resource will expand access to the resources and tools that fuel AI research and development, opening opportunities for bright minds from across America to pursue the next breakthroughs in science and technology,” said Eric Lander, director of the Office of Science and Technology Policy, and President Biden’s science adviser.

The creation of the task force was mandated by the 2020 National AI Initiative Act, which became law on January 1 this year.

NAIRR Task Force will act as a Federal advisory committee, with Lynne Parker, the director of OSTP’s National AI Initiative Office, serving as its co-chair.

Parker had previously served as the deputy chief technology officer in the Trump administration.

Erwin Gianchandani, the National Science Foundation’s deputy assistant director for computer and information science and engineering, will serve as the second co-chair.

Daniela Braga, founder and CEO of data annotation and AI training company DefinedCrowd, was among those assigned to the task force. The female founder responsible for raising the largest Series B for an American AI stratup described the appointment as a “humbling honor.”

In addition to the task force, the 2020 National AI Initiative Act required the creation of a new website, AI.gov, to increase understanding of, and excitement about, AI – across both the public and private sectors.

The legislation also mandated the establishment of a new agency charged with overseeing and implementing the country’s national AI strategy. The National Artificial Intelligence Initiative Office (NAIIO) opened in mid-January.

Any future AI research plans by the American government will be buoyed by an extra $29 billion a year in funding – atop a further $80 billion granted to the National Science Foundation following the passing of the US Innovation and Competition Act last week.