Microsoft, GitHub, and OpenAI team up for AI Copilot that provides coding suggestion
by Sebastian Moss
7/1/2021 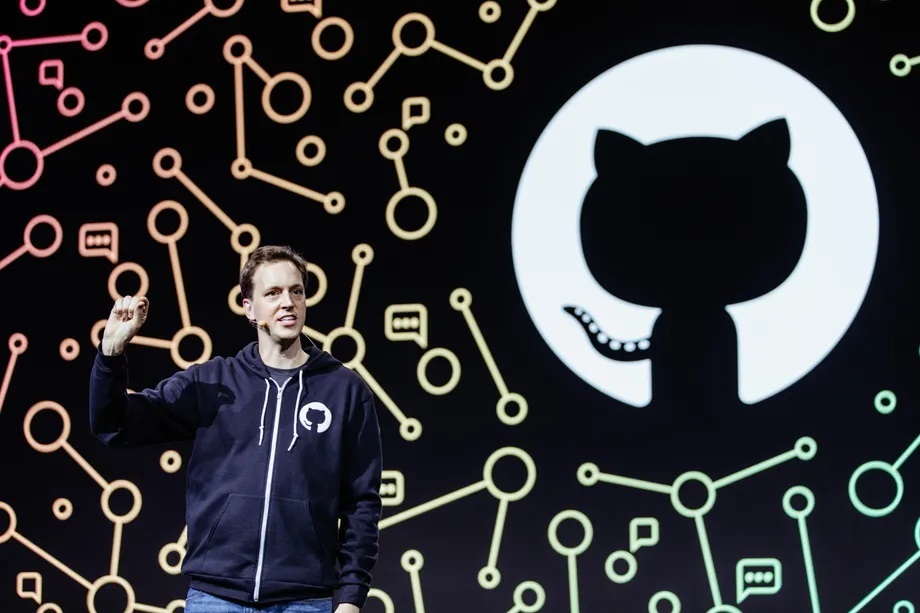