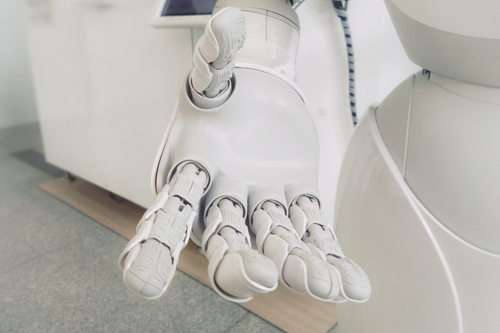 Toyota and Sumitomo Mitsui Banking Corp (SMBC) have become initial investors in the Mirai Creation Fund III – which aims to invest in AI, robotics, and other technologies which promote carbon neutrality.

The fund will be managed by SPARX Asset Management, a subsidiary of the Japanese equity management firm of the same name.

The first Mirai Creation Fund was formed in 2015, with the automaker and SMBC investing in AI startups.

A second fund was set up last September, expanding the target list to renewable energy, including solar, wind, and biomass. It sought to invest in brand new energy facilities, rather than existing projects.

The fund will be open to new limited partnerships until the end of March 2022, with SPARX targeting a total of 100 billion yen ($915m) in commitments.

The new fund will “help accelerate innovation by investing in enterprises that possess technologies capable of leading growth for future generations” and “contribute to a sustainable future by promoting carbon neutrality,” a statement by Toyota reads.

The company has been splashing the cash of late – it snapped up American ride-hailing firm Lyft’s self-driving division in April, in a deal worth $550 million.

And a few months prior, Toyota invested $400 million in Pony.ai, the autonomous vehicle startup.

The Japanese car manufacturer also sealed a deal with Mobileye to develop advanced driver assistance systems (ADAS) to be used in several of its vehicles over the next five years.