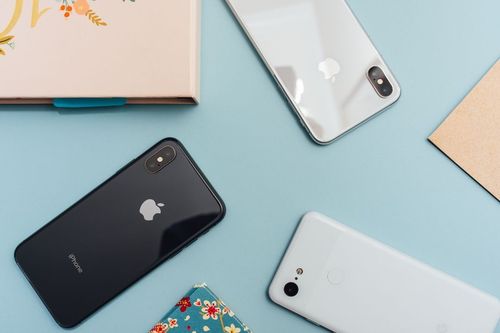 Apple has repeatedly denied the claims


A Chinese AI firm has asked a Shanghai court to force Apple to cease production and sales of iPhone‌s, arguing that the Siri virtual assistant infringes its patent.

The Chinese company confirmed the filing in a statement posted to its official WeChat account last week.

“Apple should immediately stop the infringement, take down and stop selling the related products.”

The legal fight between Apple and the Chinese firm dates back almost a decade.

In response, Apple filed an application with the Patent Reexamination Board of the State IP Office seeking to invalidate the asserted patent.

Eight years and copious amounts of litigation later, the Chinese Supreme People’s Court returned a verdict that the patent was, in fact, valid.

Apple argued back: “Siri does not contain features included in their patent, which relates to games and instant messaging… Independent appraisers certified by the Supreme People’s Court have also concluded that Apple does not infringe Xiao-i Robot’s technology,” the company said in a statement at the time.

Xiao-i Robot’s injunction filing comes a few days before Apple is set to unveil the iPhone 13.

Its main supplier Foxconn Technology Group has already ramped recruitment of assembly line workers at its Zhengzhou iPhone factory in preparation, according to the South China Morning Post.

The third generation of its AirPod earbuds is also expected - and could include health monitoring capabilities, with Apple researchers testing machine learning tools to measure breathing rates via the microphone.

So far, rumors around the new products have been focused on the potential move to silicone ear tips.