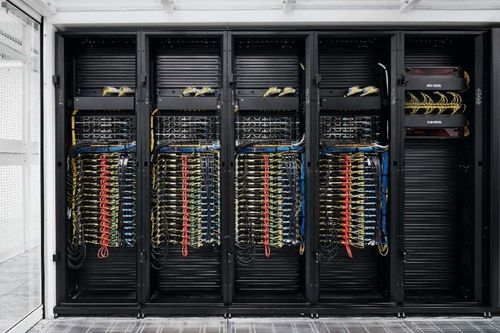 The newly unveiled machines boast 32 and 64 petaFLOPS of AI compute respectively, with the company saying the launch “further extended” its reach into AI supercomputer territory.

Both units began shipping at the end of last week from Atos and other systems integrator partners – and are available in the cloud.

The French IT giant partnered with the startup in the summer – offering its Intelligence Processing Units (IPUs) as part of the ThinkAI product range.

“We are enthusiastic to add IPU-POD128 and 256 systems… into our Atos ThinkAI portfolio to accelerate our customers' capabilities to explore and deploy larger and more innovative AI models across many sectors, including academic research, finance, healthcare, telecoms, and consumer internet," said Agnès Boudot, SVP and head of HPC and quantum at Atos.

Graphcore was valued at $2.77bn in January, after securing $222 million in a Series E funding round. Among its plethora of investors are Microsoft, Dell, Samsung, and BMW.

These include the GC200 IPU, the IPU-M2000—a 1U server blade built around four Colossus GC200 IPUs—and the IPU-POD64, which can run very large models across up to 64 IPUs in parallel for large-scale deployments. Each chip contains 1,472 independent processor cores and 8,832 separate parallel threads, supported by 900MB of in-processor RAM.

Korean ICT giant KT was among the first customers to use the new IPU-PODs. It deployed the 128 to power its hyperscale AI services – using Graphcore IPUs in a dedicated high-density AI zone within its data centers.

“Through this upgrade we expect our AI computation scale to increase to 32 PetaFLOPS of AI compute, allowing for more diverse customers to be able to use KT’s cutting-edge AI computing for training and inference on large-scale AI models,” said Mihee Lee, SVP of cloud/DX business unit at KT.