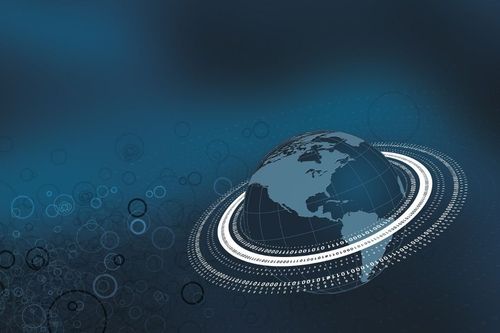 To keep up to date with further deals, partnerships and news from around the world, subscribe to the AI Business newsletter. 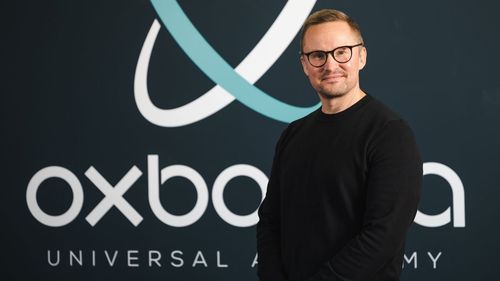 Most recently, Jackson was a U.K. managing director at Microsoft, responsible for leading its enterprise commercial business.

He takes up the Oxbotica CEO role immediately, with the company saying his hire will help accelerate and scale the company’s commercial deployments. 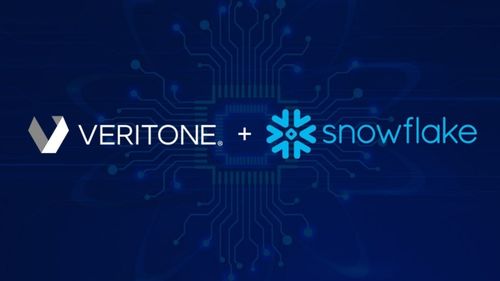 Snowflake and Veritone team to take on data cloud for enterprise

Data cloud company Snowflake has entered into a partnership with Veritone.

The collaboration aims at providing AI-powered data cloud for enterprises.

Veritone plans to integrate  its aiWARE enterprise AI platform with Snowflake to transform unstructured data, including voice, video and images, into valuable insights and actionable intelligence. 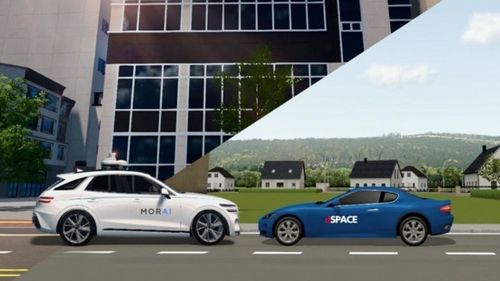 Autonomous driving simulation developer Morai has signed a deal with dSPACE Korea to work together in developing co-simulation solutions.

Both Naver and Hyundai have financially backed the firm, as has Kakao Ventures, a Korean venture capital firm that previously invested in Rebellions.ai, among other startups.

It will now be working with dSPACE, which provides automotive manufacturers and suppliers with tools to test software and hardware components in new vehicles. 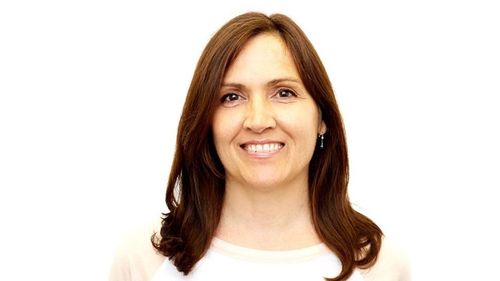 She also previously served as general counsel at Impossible Foods and as director of communications for EMEA at Tesla.

In her new role at Iron Ox, Pasek will be tasked with legal affairs and also joins the company’s executive leadership team. 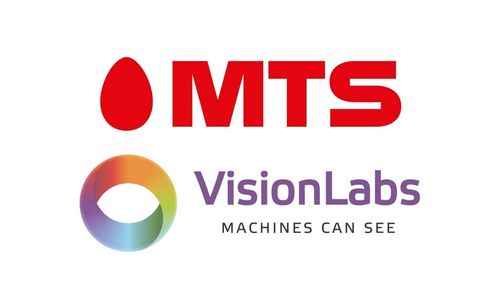 Intema by MTS AI acquired the 100 percent stake for $100 Million, with the final deal subject to future performance-based metrics of VisionLabs over the next three years.

As a result of the deal, VisionLabs becomes the largest asset in the portfolio of Intema, which was established by MTS AI as a new brand aimed at developing, launching and marketing AI-based products globally.

The purchase agreement provides Intema the ability to acquire a 100% equity stake in VisionLabs from the company's existing shareholders.

VisionLabs had been split across several shareholders, with founders owning 52%, while Sberbank group companies and Sistema VC owning one quarter each. 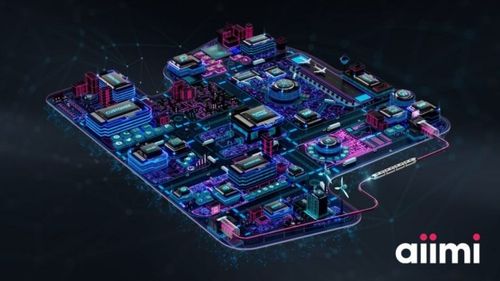 Software firm Aiimi has created a digital twin of customer experiences as part of its partnership with Northumbrian Water Group.

Aiimi created a digital twin for the North England water supplier that maps and predicts customer satisfaction levels and behavior.

The firm said the twin will allow the utilities firm to “deliver next-generation insights capabilities around customer journeys.”

It took more than three years to develop by data science experts which now enables Northumbrian Water to understand customer pain points in near real-time through advanced analytics. 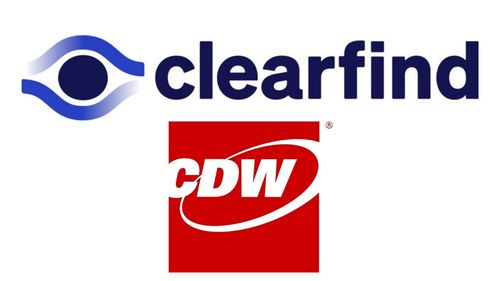 CDW users are expected to be able to enable CDW customers to gain visibility into their software environments, the companies said.