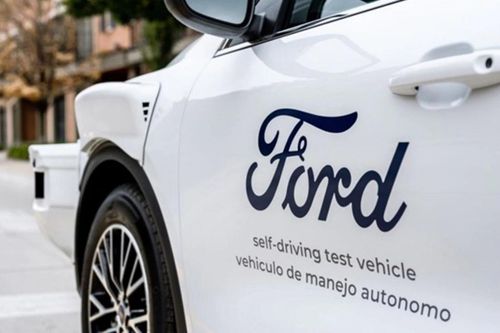 The city of Dallas has offered Ford an incentives package should it choose to build a proposed autonomous vehicle (AV) factory near the city.

City councilors unanimously approved an economic development agreement with Ford in a bid to attract the automaker to the city, since Ford has narrowed its search for an AV factory to Dallas or two sites in California.

Ford is already launching autonomous ride-sharing services in Austin and Miami in partnership with Lyft and Argo AI.

Terms of the deal would include Ford gaining $3 million in tax breaks and a $250,000 economic development grant, in return for investments of at least $160 million in capital expenditures by December 2027 with at least 250 full-time jobs created.

About 150 other jobs would have to be paid a minimum salary equal to or greater than the current living wage in Dallas, which is currently $15 per hour. That wage figure does not include overtime, bonuses or benefits, the resolution states.

A minimum of 50% of those jobs must be Dallas residents, with Ford instructed to “make best efforts to ensure that at least half of the grant eligible jobs are filled by Dallas residents.”