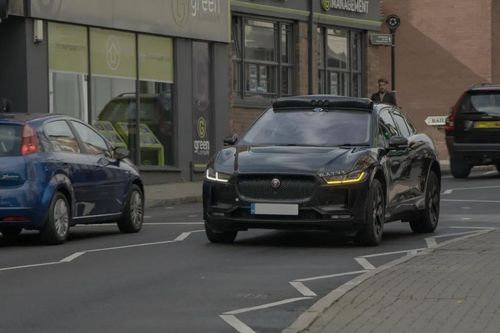 The London-based developer plans to use the newly secured capital to grow its team, scale deployments, and develop a self-driving prototype for passenger vehicles.

“We have all of the pieces in place to take what we have pioneered and drive AV2.0 forward,” said Alex Kendall, co-founder and CEO of Wayve.

Wayve’s technology revolves around what it calls AV2.0, a camera-first approach with embedded AI systems that continually learns from driving data, making it less reliant on networks like 5G. The company considers this concept to be more adaptable for fleet operators than traditional AV methods.

“We have brought together world-class strategic partners in transportation, grocery delivery and compute, along with the best capital resources to scale our core autonomy platform, trial products with our commercial fleet partners and build the infrastructure to scale AV2.0 globally.

Wayve was founded in 2017 and secured commercial partnerships with British supermarket chain Asda, which was owned by Walmart until last year, and Ocado, the online grocery chain, which has its own AV plans. Both firms conducted autonomous delivery trials with Wayve.