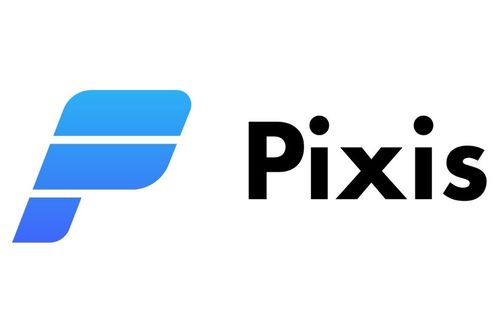 Pixis, formerly Pyxis One, has secured $100 million in series C funding in a round led by SoftBank Vision Fund 2.

General Atlantic, Celesta Capital and Chiratae Ventures also participated in the round.

The startup, which is developing codeless AI infrastructure for marketing campaigns, plans to use the funds to accelerate expansions across North America, Europe and APAC.

The company also aims to add more than 200 customizable self-evolving AI models to the infrastructure it markets.

“The web going cookieless, in conjunction with decreasing access to the depth of data that was previously available, is a worrisome situation for marketers,” said Shubham A. Mishra, co-founder and global CEO at Pixis.

In this environment, it is self-evolving neural networks that are proving to be invaluable assets in countering the disruptions to the marketing landscape.”

Since its inception, the company says it has grown 600%, with its latest round bringing total funds raised to $124 million.

“Marketing is one of the largest spend categories for companies but many of its decisions are still driven by intuition rather than data,” said Priya Saiprasad, partner at SoftBank Investment Advisers.

“Pixis has developed an end-to-end codeless AI infrastructure that equips teams with cutting-edge data science to automate and improve core processes, from budget allocation to real-time campaign optimization and reporting.”