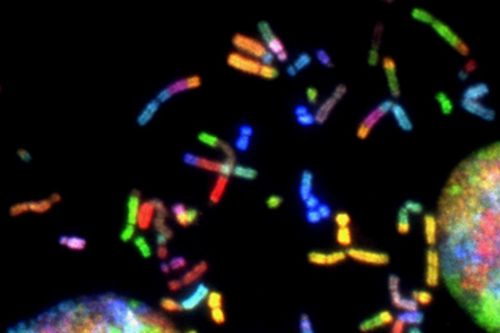 Researchers from Google and the University of California Santa Cruz Genomics Institute have developed an AI-based method to analyze genome sequence data at greater speeds.

“Long-read sequencing has the potential to transform variant detection by reaching currently difficult-to-map regions and routinely linking together adjacent variations to enable read-based phasing,” the paper detailing the method states.

The method’s source code can be accessed on GitHub and is available under an MIT license. 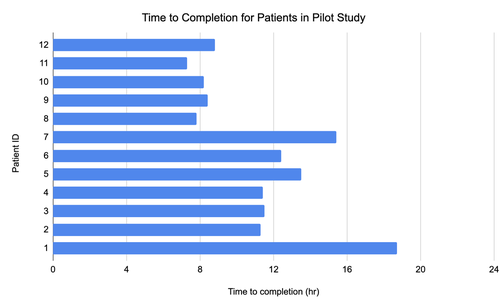 The method uses PEPPER, a genome inference module based on recurrent neural networks. By using the model, it enables variant calling, the process by which variants can be identified from sequence data, via DeepVariant, an analysis pipeline developed by Google.

The test findings were published in the New England Journal of Medicine. Stanford University School of Medicine researchers led the tests, demonstrating the tool in a newborn intensive care unit.

Genomic data from 12 patients were analyzed, with researchers giving five diagnoses based on its breakdown. The traditional gene panel analysis takes as long as two weeks to return results.

In one instance, the researchers diagnosed a rare seizure-causing genetic disorder in a three-month-old infant in a few hours.

“We hope that our work developing and sharing these methods with those in the field of genomics will improve overall health and the understanding of biology for everyone. Working together with our collaborators, we can apply this work to real-world applications,” sates a Google blog post.

The blog notes a new partnership for Google with PacBio, a California-based biotech firm developing systems for gene sequencing.

Announced earlier in January, the partnership would see the pair collaborate on research, with PacBio to explore the use of Google’s genomic analysis, machine learning and algorithm development tools to improve its variant calls.

PacBio said it hopes to improve the utility and overall value of its HiFi data for applications like whole-genome sequencing, full-length isoform and targeted sequencing applications by integrating Google’s deep learning tech into its future product releases.