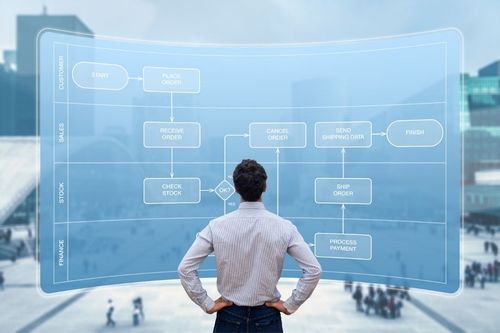 The workflow automation firm, which already serves 200 of Fortune 500 companies, adds a company that boasts the likes of AIG, American Express and AT&T among its customers.

No terms of the deal were disclosed; however, Nintex paid a reported $100 million for the startup, according to Calcalist sources.

More than 10,000 organizations worldwide are using Nintex’s Process Platform for their process intelligence, automation and optimization needs, the company claims.

Upon announcement of its Kryon purchase, the company said the deal would further extend the intelligent process automation (IPA) capabilities of its platform.

Nintex's Kryon purchase is its first under new majority investor TPG and the third in 16 months. October 2020 saw it acquire K2 Software and AssureSign was bought the following summer.

With the acquisition of Kryon, "we are executing on our strategy to continually expand the breadth and depth of our process platform to ensure organizations in both the public and private sectors gain digital process competitive advantages,” Nintex CEO Eric Johnson said.