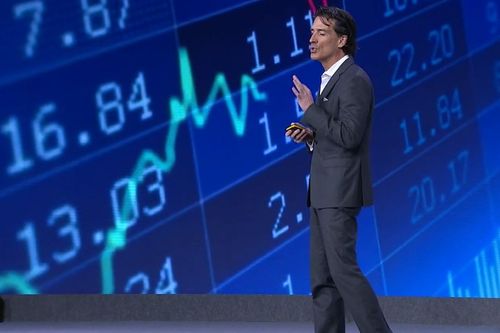 Telecommunications needs to evolve how it thinks as an industry to digitally transform underpenetrated markets such as Latin America, according to Mauricio Ramos, CEO of Millicom.

Ramos made the comments during an MWC keynote. He leads one of the biggest providers in the region, serving more than 58 million customers in 10 markets under the Tigo brand name.

During his speech, he talked about growth in the Latin American region and suggested while traditionally strong markets in this area are Brazil, Mexico and Argentina, the audience was likely unaware of growth in places such as Guatemala, El Salvador and Honduras.

"We work in a market that is overlooked and misunderstood," he said, adding, "The magical reality is that these economies are growing, exchanges are stable."

Ramos told attendees that the region was one of the most damaged by the pandemic, as foreign investment plummeted by 45% in 2020. Despite this, he outlined that it is among the fastest-growing recovering economies and that finding its way to becoming more connected will help.

He said that only around half of the Latin American population use 4G connections and that similar numbers are currently outside the financial system. "We in this region have a business opportunity and a tremendous social responsibility,” he said.

To provide meaningful impact from such opportunities, Ramos asked the audience to stop using terms like telecoms and 5G and instead refer to "digital infrastructure.”

He suggested that just a 10% increase in digital spending would yield a 2% in GDP in the Latin American markets.

Ramos concluded his speech by suggesting spectrum technologies “need to be put on the table for the people.”