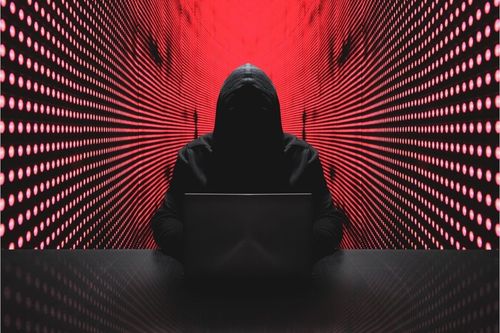 Hackers are become more adept at evading AI-enabled cybersecurity systems, leading companies to increasingly seek innovative strategies to stop them, according to a report by cybersecurity firm Deep Instinct.

“Not only are these newer languages easier to learn and to program versus their predecessors, but they also have been less commonly used and are therefore less likely to be detected by cybersecurity tools or analyzed by security researchers,” the report said.

Deep Instinct also noted that there has been “significant” supply chain attacks in 2021, with hackers going after large service companies and also seeking to access their customers’ systems.

“The most notable supply chain attack was Kaseya, which compromised more than 1,500 companies through one unpatched zero-day vulnerability,” the report said.

In 2021, hackers shifted from stealth attacks to high-profile ones with a big impact, such as the Colonial Pipeline breach that caused major disruptions across the U.S., the report said.

While the pace of ransomware attacks slowed in 2021 from the prior year, it still increased by 15.8%.