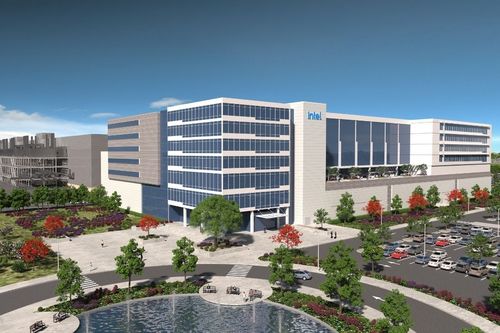 Intel announced a landmark $88 billion investment in the EU to address the global chip shortage.

The first phase includes an investment of $18.7 billion to finance a leading-edge, semiconductor construction site in Germany, a new R&D and design center in France and back-end production facilities in Spain, Ireland, Italy, and Poland.

Intel’s CEO, Pat Gelsinger, said, “Our planned investments are a major step both for Intel and for Europe. This broad initiative will boost Europe’s R&D innovation and bring leading-edge manufacturing to the region for the benefit of our customers and partners around the world.”

The expansion of the German hub, dubbed “Silicon Junction,” will be focused on advanced chipmaking and serve as the link between other innovation centers and production facilities in the region.

Max Milbredt of German Trade & Invest said that Intel’s investment was partly attributed to the “financial incentives that are really important for the semiconductor industry to be able to realize massive infrastructure projects.”

The initiative is focused on bolstering the world’s semiconductor supply chain by developing Europe’s manufacturing capabilities. The tech company has had a presence in Europe for more than three decades. Currently, Intel employs around 10,000 people but this new initiative will add thousands of jobs.

The plans will increase support for equipment and material suppliers in the region. With the soaring demand for advanced semiconductors, Intel plans to almost double their investment with European suppliers by 2026.

The Bloc agreed on a $159 billion investment into a European initiative on processors and semiconductor technologies to address the global chip shortage.