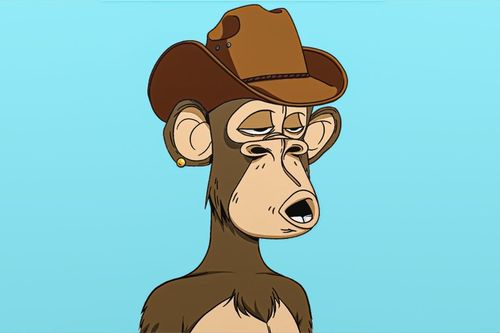 The startup is now planning on building its own metaverse called Otherside. The platform will also be ape-centric and is being created alongside Animoca, the developer of the blockchain-based game The Sandbox.

Also announced by Yuga was plans for a new cryptocurrency, dubbed ApeCoin, which will be used to power Otherside’s in-platform marketplace.

The funding announcement came a few weeks after it announced plans to acquire IP rights to the collection of popular NFT collections CryptoPunk and Meebit from Larva Labs.

While Yuga Labs values itself to be worth $4 billion, investor Mark Cuban told a panel at the recent SXSW conference that “insane” volume of NFTs is akin to the dotcom rush, and that it’s not sustainable.

The Michigan-based firm will use its newly struck relationship with Bridgestone to expand its AV tech to new markets.

May Mobility will also be able to leverage support from Bridgestone’s mobile service provider Firestone Direct.

The decision to take a minority stake in May Mobility comes after Bridgestone recently announced partnerships with tire sensor firm Tyrata and Yoshi, a last-mile delivery platform for car care services.

The pair announced a $23 million deployment expansion of AmbiSort systems in Pitney Bowes e-commerce hubs across the U.S.

The robots will help it speed parcel sortation to last-mile delivery providers, “while improving productivity, accuracy and worker safety.”

Ambi units have already been deployed at the mailing firm’s California e-commerce hub. The robots reportedly almost doubled the number of successfully sort parcels during the 2021 peak holiday season

The investment in Ambi’s Robot as a Service (RaaS) will be made over the next four years.

Vinay told the Economic Times India that the split was over “differences with the management over the evolution of technology in the company.” 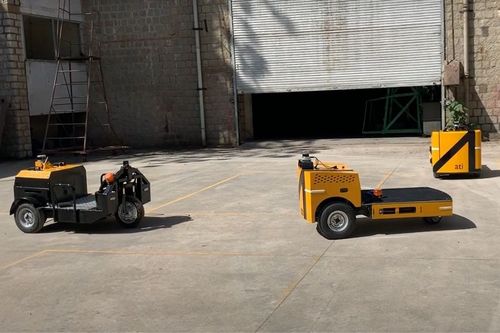 The split comes after it raised $3.5-million in a pre-series A round last July. It has raised close to $5 million in equity funds, comprising venture capital from Blume, Exfinity Venture Partners, and MFV Partners.

It has also previously secured backing from Village Global, the venture capital network that includes some of tech’s biggest names, like Meta’s Mark Zuckerberg, Bill Gates and Amazon’s Jeff Bezos.

Sana Khareghani, head of the U.K.’s Office for Artificial Intelligence is stepping down after four years in the role.

The senior civil servant will lead the unit until the end of March. Blake Bower, the office’s co-director, will take over until a new head is appointed later in the year.

During her time at the office, she oversaw the creation of the U.K. AI Council as well as around 1,000 new AI and data science conversion scholarships.

Khareghani also signed for the U.K. on a statement of intent on cooperation in AI research and development with the U.S. Government.

She was also part of the team that helped draft the country’s National AI Strategy which was officially unveiled at last year’s AI Summit London. The strategy provides a 10-year plan that hopes to “harness AI to transform the economy and society while leading governance and standards to ensure everyone benefits.” 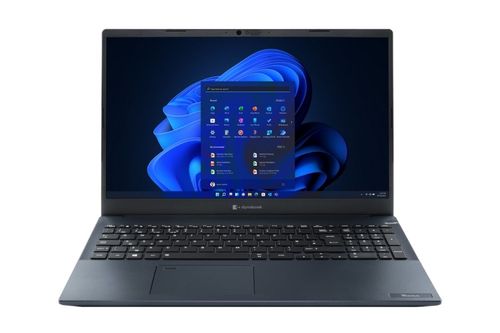 The laptops include dual mics with a new AI noise reduction function and a  face authentication camera with its own AI-enhanced functionality.

The duo also comes with Windows 11 Pro and is powered by the latest 12th generation Intel Core processors “so that users can get the job done fast.”

To keep up our news coverage throughout 2022, subscribe to the AI Business newsletter.