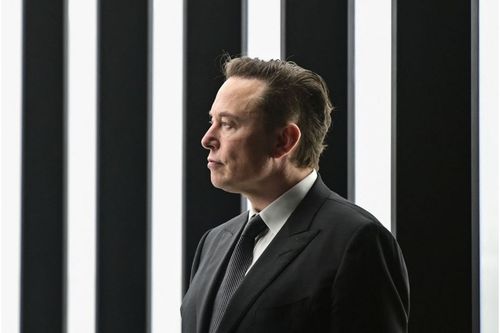 In a dramatic turn of events, Twitter announced that it has agreed to be acquired by maverick tech billionaire Elon Musk in an all-cash deal valued at $44 billion.

The CEO and founder of Tesla, SpaceX and The Boring Company will take the company private upon closing of the deal.

Twitter shareholders will receive $54.20 per share, which Musk said in a regulatory filing was his ‘best and final’ offer. The purchase price is a 38% premium to Twitter’s closing price prior to Musk disclosing his 9% stake in the company.

Twitter’s board has unanimously approved the deal, which is expected to close this year. The board initially resisted and adopted a ‘poison pill’ share-dilution defense meant to deter hostile takeovers.

The company said Musk has secured $25.5 billion of financing and will cough up $21 billion of his own funding to buy Twitter.

"Free speech is the bedrock of a functioning democracy, and Twitter is the digital town square where matters vital to the future of humanity are debated," Musk said.

"I also want to make Twitter better than ever by enhancing the product with new features, making the algorithms open source to increase trust, defeating the spam bots, and authenticating all humans,” he continued.

“Twitter has tremendous potential – I look forward to working with the company and the community of users to unlock it."