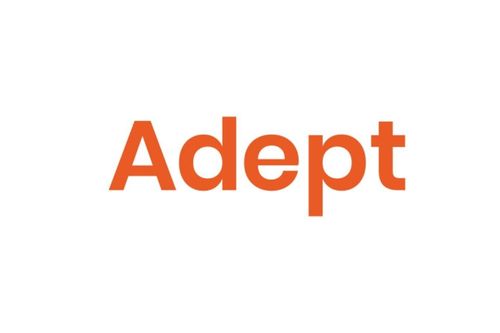 Uber CEO Dara Khosrowshahi and head of Tesla Autopilot Andrej Karpathy are among those backing Adept.

Leading AI minds from Google and DeepMind have set up Adept, an ML research and product lab attempting to develop artificial general intelligence.

The group is attempting to unlock artificial general intelligence – a more receptive form of AI that can learn in similar ways to humans.

Adept wants to train neural networks to use every software tool and API in the world.

“We believe engineering, research, product, and design are equally important in building this next phase of AI,” the startup said in an announcement. 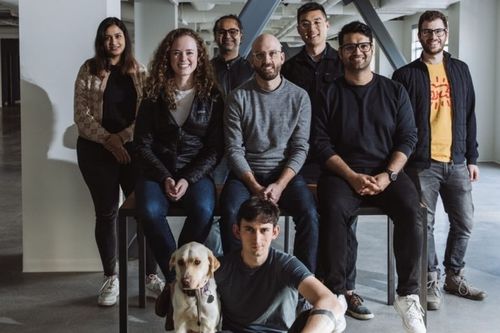 The company said it wants to build a “universal controller” that will perform the same tasks as the user.

“Think of it as an overlay within your computer that works hand-in-hand with you, using the same tools that you do. We all have parts of our job that energize us more than others – with Adept, you’ll be able to focus on the work you most enjoy and ask our model to take on other tasks.”

In theory, Adept’s model would be able to generate reports or draw on a blueprint using existing software such as Airtable and Photoshop.

“We expect the collaborator to be a good student and highly coachable, becoming more helpful and aligned with every human interaction.”

And for a newly formed team of nine, Adept has already raised $65 million in funding – securing investment from the likes of Uber CEO Dara Khosrowshahi, head of Tesla Autopilot Andrej Karpathy and Airtable founder Howie Liu.

Also backing Adept is Jaan Tallinn, one of the original developers of Skype, Saam Motamedi and Reid Hoffman at Greylock and Lip-Bu Tan, chair of Cadence.

Of its co-founders, Luan will serve as CEO, Niki Parmar as CTO and Vaswani as chief scientist.

“We believe engineering, research, product, and design are equally important in building this next phase of AI,” the company said.