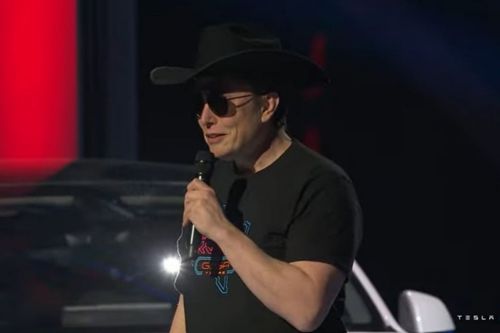 In a tweet, Musk said the delay is due to the gathering of more details “supporting calculation that spam/fake accounts do indeed represent less than 5% of users.”

However, he did say in an earlier tweet that he was still “committed” to the acquisition. Musk retweeted a Reuters story citing the statistic in Twitter’s quarterly earnings report.

But if Musk decides to pull the plug on buying Twitter, he would be on the hook for a $1 billion termination fee. The fee applies to both sides.

In a 10-Q filing with the U.S. Securities and Exchange Commission, Twitter said it estimates that the “average of false or spam accounts during the first quarter of 2022 represented fewer than 5% of our mDAU (monetizable daily active users).”

Twitter also said in its filing that this count is based on “significant judgement” it made internally and as such the actual count could be “higher than we have estimated.”

One of the key changes Musk said he would make after acquiring Twitter is to get rid of spam bots and fake accounts, which can artificially increase activity on social media platforms.

Musk disclosed putting the Twitter deal on hold via the social media platform, the same way he announced last month that we was buying the company.