Report: Broadcom in talks to acquire VMWare
by Deborah Yao
5/23/2022 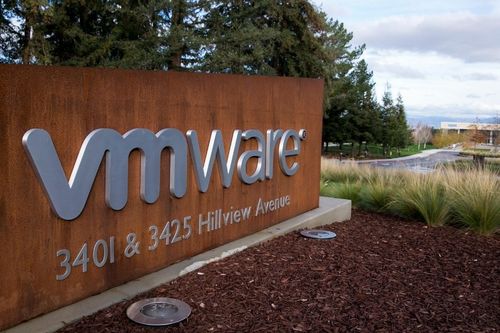 Chipmaker Broadcom is in talks to acquire cloud company VMWare, in a deal slated to be among the largest in the tech sector.

VMWare’s market value was $40 billion as of the market close on May 20. Shares currently are up 21% in late trading on news of a possible deal.

According to Bloomberg News, the acquisition would catapult Broadcom into a highly specialized area of software.

Broadcom has been focusing on software in recent years – it bought CA Technologies in 2018 and Symantec’s enterprise security business in 2019.

Broadcom CEO Hock Tan has built one of the largest and most diversified semiconductor companies, according to Bloomberg.

Broadcom makes electronics that are used in consumer electronics to industrial equipment. However, data centers have been a key source of growth and adding software capabilities gives the company more flexibility to target this market.

Broadcom had been in talks to acquire SAS Institute, a privately held software developer. But discussions ended without a deal.

VMWare invented virtualization software, which consolidated applications and workloads onto fewer servers. It is a key partner of AWS as more tasks move to the cloud.