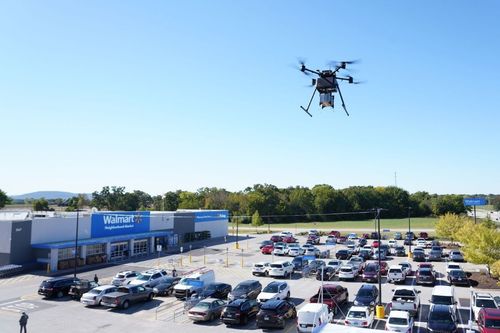 It is expanding its partnership with DroneUp, first unveiled last November, to cover 34 sites across Arizona, Arkansas, Florida, Texas, Utah and Virginia by the end of the year.

This enables Walmart to offer last-mile delivery of one million packages by drone annually.

Shoppers can place orders for tens of thousands of items between 8 a.m. to 8 p.m. and get their packages in as little as 30 minutes. The delivery fee is $3.99 for a package weighing up to 10 pounds.

Certain Walmart stores will have a DroneUp hub from which drones will take off. Drones will lower packages via cables to the customer’s home or office.

The drone service also brought a surprise to Walmart. “While we initially thought customers would use the service for emergency items, we’re finding they use it for its sheer convenience, like a quick fix for a weeknight meal,” said David Guggina, senior vice president of innovation and automation at Walmart, in a blog.

“Case in point: The top-selling item at one of our current hubs is Hamburger Helper.” 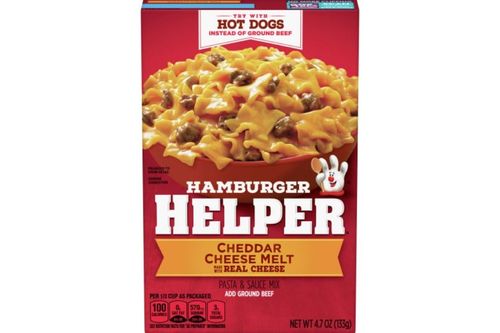 Guggina said a team of certified pilots will manage flight operations at each DroneUp hub.

Walmart also plans to open up its drone service to the community, including for use in emergency response, construction and other commercial uses. Fees from these services will offset the cost of delivery to consumers.

Walmart’s plans come as retail rival Amazon continues to struggle with its drone deliveries, including crashes that reportedly in one case set fire to an Oregon field.