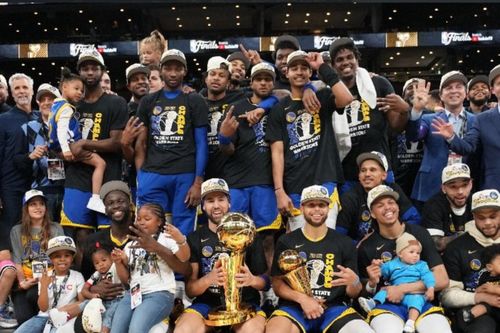 Even with a ‘low confidence’ prediction, AI triumphed.

San Francisco’s Golden State Warriors has won the NBA Finals after game 6 in a tight contest that could have gone either way. At the start of game 6, the Boston Celtics were leading 14-2 until the Warriors stepped on the gas. The Celtics eventually caved to the Warriors.

And its AI was correct even if the results came with low confidence.