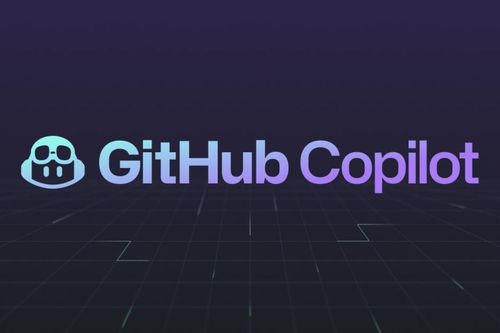 For $10 a month, developers can have their code written for them

GitHub has officially launched Copilot – an AI-powered designed to aid programmers by suggesting lines of code.

The tool, launched in preview last year, was built in partnership with OpenAI, the creators of GPT-3 and Codex.

Copilot can auto-complete code snippets, which GitHub suggests could “fundamentally change the nature of software development.”

Announcing the general availability of Copilot in a blog post, Thomas Dohmke, GitHub’s CEO, said the tool gives developers a way to write code easier and faster “so they can be happier in their lives.”

“Copilot distills the collective knowledge of the world’s developers into an editor extension that suggests code in real time, to help you stay focused on what matters most: building great software,” according to Dohmke.

Over 1.2 million developers used the tool in preview over the last 12 months. GitHub said that in files where it’s enabled, Copilot wrote nearly 40% of code in languages such as Python. The system itself works with multiple frameworks and languages, but is currently particularly suited for Python, as well as JavaScript, TypeScript, Ruby and Go.

As part of its now general availability, developers can get a free 60-day trial to use Copilot, subsequently costing $10 a month or $100 a year onwards. The tool will however be free to use for students and maintainers of open source projects.

The next update for Copilot will see the system offered to companies later this year.

The development of Copilot came after Microsoft – which owns GitHub – invested around $1 billion in OpenAI.

OpenAI had built Codex which is designed to generate code. Codex effectively acted as the underlying basis for Copilot. Codex itself is similar to GPT-3, OpenAI's natural language processing model, but instead of being trained on human languages, it is fed code.

But Codex and Copilot are not the only AI-powered code tools on the market. Earlier this year, DeepMind unveiled AlphaCode, which the Google-owned company claims can rival human coders.

Unlike the paid-for Copilot, AlphaCode’s dataset was published onto GitHub under an Apache-2.0 License.