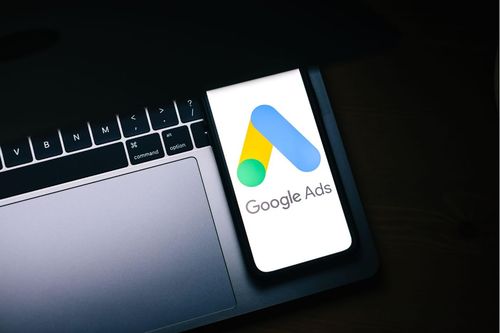 Google reportedly is offering to break up its ad-tech business to head off what could be more serious sanctions from a long-running antitrust probe by the U.S. Department of Justice.

Google’s ad services include tools that let brands sell and buy ads as well as an exchange where ad transactions are made. Since at least 2020, the DOJ has been investigating the search engine giant over its dominance in the digital ad space – and preparing to sue.

In a bid to stave off a legal fight that could lead to deep sanctions, Google has offered to break up its ad services business into a separate company that still would sit under the Alphabet umbrella, people familiar with the probe told The Wall Street Journal. The lawsuit could be filed as soon as this summer.

It is unknown what assets would be moved to the new company and whether this move would be enough to appease regulators. The paper said antitrust officials have signaled their preference for “deep structural changes” rather than a pledge to change business practices.

A Google spokesperson told the Journal that the company has been “engaging constructively with regulators to address their concerns. As we’ve said before, we have no plans to sell or exit this business. Rigorous competition in ad technology has made online ads more relevant, reduced fees, and expanded options for publishers and advertisers.”

Up against the advertising wall

This is the second antitrust case facing Google in as many years. In 2020, the DOJ sued the company over allegedly using anticompetitive tactics in online search. That case continues.

Google’s willingness to appease the Justice Department in this second case comes as it faces another fight for its ad business – this one being brought by U.S. senators.

The Competition and Transparency in Digital Advertising Act, introduced in May, would force Big Tech companies including Google to split up its digital advertising services business. The bill would bar companies that annually process more than $20 billion in digital ad revenue from participating in more than one part of the digital ad process.

In the first quarter alone, Google’s parent company Alphabet announced that of its $68 billion revenue, $54.66 billion was generated by advertising. That’s up from $44.68 billion in 2021.

Google is already prepping for a legal battle in Texas over claims it is running a monopoly in the ad sector. The search engine giant has filed a motion to dismiss the case over what it claims to be a lack of legal merit.

And it’s not just the U.S. threatening antitrust claims. The EU is levying a similar investigation over allegedly anticompetitive behavior with YouTube — and Google again offered concessions to settle, according to the Journal. Google’s offer includes letting competitors broker ad sales directly on YouTube. To purchase an ad on Google today, the only way is to use Google’s ad-buying tools.

“We are concerned that Google has made it harder for rival online advertising services to compete in the so-called ad tech stack,” Margrethe Vestager, the EU’s competition chief, said upon launching the investigation last June. The case is ongoing.