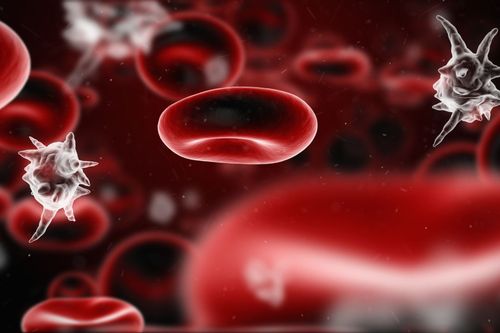 Early detection means patients are 20% less likely to die from it.

Researchers at Johns Hopkins developed an AI system that reduces the risk of patient death due to sepsis. By detecting sepsis symptoms earlier, patients are 20% less likely to die from it.

Sepsis is one of the most fatal causes of patient death in hospitals. In the United States, each year nearly 270,000 people die from sepsis and at least 1.7 million adults develop it, according to the National Institutes of Health.

Sepsis occurs when the body develops an extreme response to an infection, causing inflammation that can lead to blood clots and blood vessel leakage and potentially resulting in organ failure. The earlier sepsis is detected, the better the chances for recovery.

Researchers at Johns Hopkins University developed what they call the Targeted Real-Time Early Warning System − an AI model that takes a patient’s medical history and combines it with current symptoms and lab results to monitor for sepsis risk and also recommends treatments.

"It is the first instance where AI is implemented at the bedside, used by thousands of providers, and where we're seeing lives saved," said Dr. Suchi Saria, director of the Machine Learning and Healthcare Lab at Johns Hopkins University and lead author of the studies whose nephew died of sepsis. The findings are published in Nature Medicine and Nature Digital Medicine.

In 82% of the sepsis cases, the AI system was accurate almost 40% of the time. Previous tools detected less than half as many cases and were only accurate 2% to 5% of the time. In severe cases, AI could detect sepsis almost six hours earlier than other tools. Typically, an hour’s delay in detection can mean the difference between life or death.

More than a half million patients at five hospitals were evaluated over a two-year period. Bayesian Health managed the testing and partnered with two electronic health record system providers to ensure scalability at other hospital sites.

"This is an extraordinary leap that will save thousands of sepsis patients annually. And the approach is now being applied to improve outcomes in other important problem areas beyond sepsis," said Saria.

The AI model can be adapted for bedsores, cardiac arrest, respiratory failures, and sudden deterioration due to bleeding.