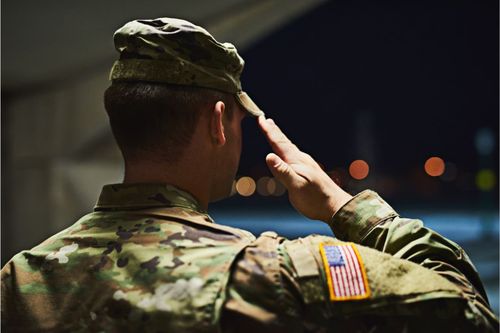 Data analytics firm Palantir has secured a $100 million contract to continue its AI work with the U.S. Army Research Laboratory.

Palantir’s newly signed contract is set to last more than two years. The Peter Thiel-co-founded company started working with the Army Research Lab in 2018, with the pair collaborating on frontline-focused data and AI capabilities.

The pair will look to continue that work, with Palantir set to develop AI-enabled software platforms to improve data analysis and decision-making capabilities for combatant commands.

“Our nation’s armed forces require best-in-class software to fulfill their missions today while rapidly iterating on the capabilities they will need for tomorrow’s fight,” said Akash Jain, president of Palantir, in a statement.

The AI technologies can be applied across multiple domains, including space to the ocean depths, according to Palantir senior vice president Shannon Clark.

Based in Denver, the tech company has made a name for itself for working in defense and security spaces – partnering with the CIA, Homeland Security and Immigration and Customs Enforcement.

Its work with the latter of those agencies caused controversy — a $41 million contract saw the company develop a software tool that tracked personal and criminal records of legal and undocumented immigrants.

Also, its relationship with the British health care body, the National Health Service (NHS), saw Palantir face sizable public scrutiny. Amid the onset of the pandemic, Palantir was awarded a short-term contract to process health care data at a symbolic cost of £1 ($1.22).

Palantir’s contract was then quietly extended for another two years in December 2020, in a deal believed to be worth around $31.7 million. The NHS however went on to rescind the contract, with issues arising over a lack of a public consultation over the deal, though the NHS has maintained this was not the case.