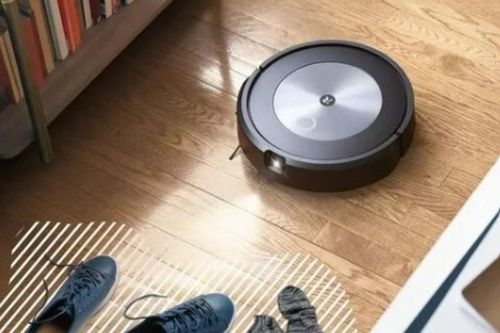 Announcement comes after money-losing second quarter for both

Amazon has acquired iRobot, the makers of robotic vacuum cleaner Roomba, for $1.7 billion including the assumption of debt.

The tech giant is paying $61 per share in cash for the company, expanding its presence in the home that already includes a suite of Alexa-enabled products including Echo, Echo Show, FireTV, Smart Thermostat, Glow, Halo View, and Astro – along with third-party products compatible with Alexa.

"We know that saving time matters, and chores take precious time that can be better spent doing something that customers love," said Dave Limp, senior vice president of Amazon Devices, in a statement.

IRobot also reported a net loss for the second quarter: $43.4 million ($1.60 per share) compared with a loss of $2.8 million (10 cents per share) in the like quarter a year ago. Revenue fell 43% to $255.4 million from $365.6 million. The company said the revenue drop mainly was due to “unanticipated order reductions, delays and cancellations” from North American and EMEA retailers, as well as lower-than-expected direct sales to consumers.