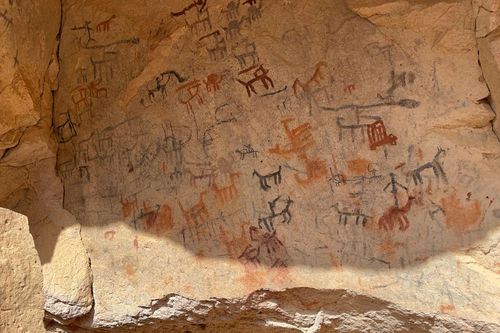 A new AI-based method by researchers at Lund University in Sweden aims to use DNA to more accurately date ancient human remains.

The researchers developed a technique called Temporal Population Structure (TPS), which can be used to date human genomes up to 10,000 years old, according to a study published in Cell Reports Methods.

The results saw TPS make predictions that aligned with the known dates and correctly accounted for kin relationships. The tool was even able to accurately date what the researchers described as “poorly dated Eurasian samples.”

“TPS can be used when radiocarbon dating is unfeasible or uncertain or to develop alternative hypotheses for samples younger than 10,000 years ago, a limitation that may be resolved over time as ancient data accumulate,” the study reads.

Lund’s team suggests that just 48% of ancient human genomes have a strict direct radiocarbon date, with the remaining samples imprecisely dated. They contend their ML-based genomics approach can date remains previously used methods could not establish.

“TPS is a powerful instrument in the growing paleogeneticist toolkit that can be used when dating is unavailable or in doubt and addresses contradictory findings in paleogenomics literature.

“TPS can be used to date samples, evaluate dated samples, detect outliers or misdated samples, and develop alternative hypotheses to other dating techniques. We envision that genomic dating will become even more accurate with the increase in the number of sequenced populations over time,” the study added.

Despite its capabilities, the system has limitations. As noted in the study, TPS requires a large training dataset to yield accurate predictions, yet this limits its applicability to humans and a few farm animals due to a lack of availability of ancient genomes.

With more data, this limitation can be overcome, the researchers suggest, with TPS able to learn from experience to improve results.