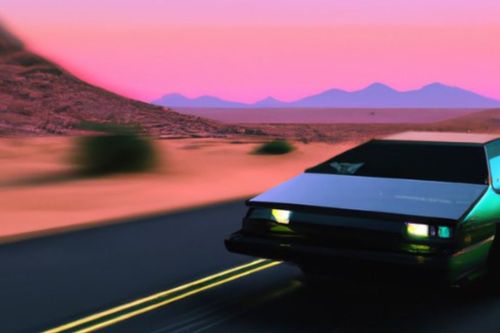 Mere days after the uproar that an image from a text-to-image generator won an art competition, an online marketplace has opened where users can purchase image prompts.

PromptBase bills itself as “a marketplace for buying and selling quality prompts that produce the best results.”

Users can search for text prompts covering things such as avatars, logos and photographs, or can generate their own using the open source AI model Stable Diffusion. The platform sells image prompts for AI models including DALL-E, Midjourney and GPT-3. It claims to save users money on API costs while letting creators make money.

Upon purchasing in PromptBase, users obtain a series of words that, when pasted into the relevant model-based system, will provide access to the image theme. To sell on the site, users must submit prompts for approval, with PromptBase keeping 20% of revenue from every sale.

PromptBase's support page tells users that they own “all rights to your prompt,” but does not address intellectual property rights for AI-generated art, which are in a legal grey area due to a lack of case law around this emerging trend.

To add to the potential legal headache, PromptBase users also can purchase prompts related to already established properties, including ‘Funky Pops' that bears a striking resemblance to Funko Pop figurines, and ‘Animal Crossing Characters’ from Nintendo’s video game franchise of the same name.

The launch of PromptBase comes amid a rise in online marketplaces selling emerging forms of ‘art’ — an area dominated by NFTs. However, AI image prompts are considerably cheaper than Board Apes or CryptoPunks, costing anywhere between $1 to $5.