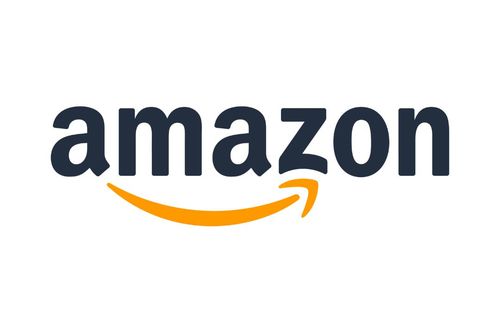 Lawsuit: E-commerce giant doesn’t offer the lowest prices after all

The state of California is suing e-commerce giant Amazon for practices that allegedly “stifled” competition by barring third-party merchants and wholesalers from selling their goods for lower prices elsewhere.

According to a lawsuit filed in San Francisco Superior Court, Amazon would assess “steep” penalties on merchants that list their goods cheaper on rival sites like Walmart.com or Target.com. These penalties include losing the ‘Buy Box’ next to their product on Amazon, requiring them to compensate Amazon for those lower prices, being listed less prominently or termination from its Marketplace.

As such, “Amazon makes consumers think they are getting the lowest prices possible, when in fact, they cannot get the low prices that would prevail in a freely competitive market,” according to the lawsuit. “Amazon does not truly care if consumers pay higher prices.”

An Amazon spokesperson told AI Business that "similar to the D.C. Attorney General - whose complaint was dismissed by the courts - the California Attorney General has it exactly backwards. Sellers set their own prices for the products they offer in our store. Amazon takes pride in the fact that we offer low prices across the broadest selection, and like any store we reserve the right not to highlight offers to customers that are not priced competitively."

"The relief the AG seeks would force Amazon to feature higher prices to customers, oddly going against core objectives of antitrust law. We hope that the California court will reach the same conclusion as the D.C. court and dismiss this lawsuit promptly."

Amazon defended its practices more fully in this blog.

Hard to say no

For hundreds of thousands of third-party sellers, Amazon sales constitute their entire business. Even for larger brands and other wholesalers, Amazon accounts for 20% to 30% or more of their total sales, especially in areas like consumer electronics.

Bonta said Amazon has more than 160 million Prime members nationwide, a membership club that offers perks such as free shipping, access to Prime Video among other benefits. He cited one survey as showing 96% of Prime members are more likely to buy on Amazon than other online stores and 74% of all shoppers go directly to Amazon when they are ready to buy. 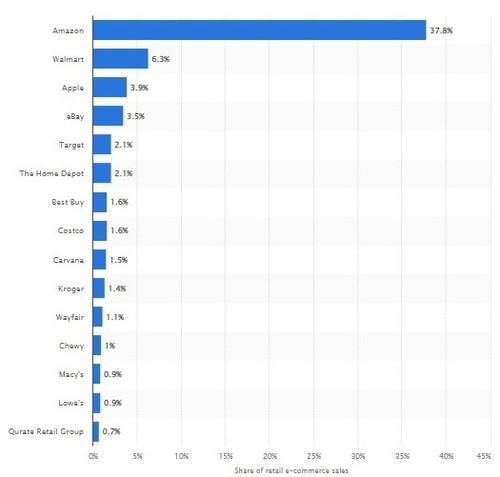 More than half of Amazon’s Marketplace sales are from third-party merchants. The e-commerce giant makes money by selling products at a higher price from what it paid for them, as well as charging wholesale suppliers and resellers various fees.

These fees include those for referral (a percentage or minimum dollar amount per unit sold), shipping and fulfillment, storage, sponsored products, advertising, and stocking. The complaint redacted the average fees paid by merchants, which is expressed as a percentage of their sales on Amazon.

If merchants use the Fulfilled By Amazon (FBA) service, they keep their inventory in Amazon’s warehouses. Once a shopper places an order, Amazon picks, packs, ships and provides customer service for that sale. Amazon also offers a service in which it can fulfill a merchant’s non-Amazon orders.

Amazon has faced this problem before. From 2012 to 2019, the ban on offering lower prices elsewhere was written in the ‘price parity provision’ of Amazon’s business contract with sellers. But it got rid of this provision in 2019 after a German regulatory authority found led to “significant” online price hikes and Sen. Richard Blumenthal (D-CT) called for an investigation.

However, California’s lawsuit claims that even after dropping the language, Amazon “continued to interpret and apply other provisions of its (contract) to mandate the same price parity agreement from third-party sellers.”

The lawsuit said Amazon “claimed to antitrust enforcers that it was not longer enforcing price parity, but it continued to do just that.”

The complaint also asked the court to assess “significant” penalties on Amazon to compensate California consumers and the state’s economy, ban the e-commerce giant from requiring price parity in its contracts, notify vendors about this change, appoint a court-approved monitor to check for compliance, give back “ill-gotten” gains and pay penalties to discourage other companies from copying its actions.