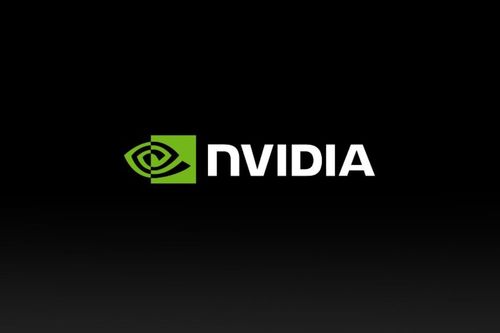 This week’s Nvidia GTC 2022 conference underscores the chipmaker’s dominance in AI and gaming despite near term economic turbulence, according to a report by BofA Global Research.

Highlights of the conference include new 4nm products, ambitions to become a full-stack provider and opportunities to increase services revenue, according to analysts Vivek Arya, Blake Friedman and Duksan Jang, in a research report provided to AI Business.

Nvidia announced new products in gaming, data center, omniverse and edge as well as new software and services developments. The analysts maintained a ‘Buy’ rating on the stock.

Here are the analysts’ main takeaways: