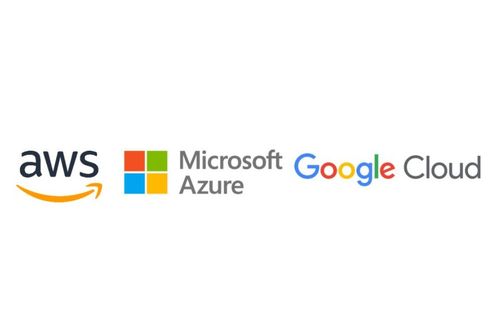 The regulator is probing to see whether hyperscalers AWS, GCP and Azure potentially have an anticompetitive impact on the U.K.’s cloud infrastructure services market. The top three vendors comprise 81% of revenue in this £15 billion ($16.3 billion) market.

Ofcom plans to conduct a market study to “formally assess … the strength of competition” in the market and the big three’s “hold” on the market.

Cloud computing is not the only market Ofcom is looking at — the regulator’s sights also are set on instant messaging and smart speakers.

“We are interested in how services such as WhatsApp, FaceTime and Zoom are affecting the role of traditional calling and messaging, and how competition and innovation in these markets may evolve over the coming years,” the regulator said in a statement. “We also want to understand whether any limitations on their ability to interact with each other raises potential concerns.”

Ofcom’s studies will take 12 months before being published — should it find issues, it can make recommendations to the government to change regulations or take enforcement action such as imposing anything from fines to taking away an operator’s license.

“The way we live, work, play and do business has been transformed by digital services. But as the number of platforms, devices and networks that serve up content continues to grow, so do the technological and economic issues confronting regulators,” said Selina Chadha, Ofcom's director of connectivity.

These studies follow an April unveiling by the U.K. regulator to study services that process data using a wide variety of automated systems.