CEOs past and present among the defendants 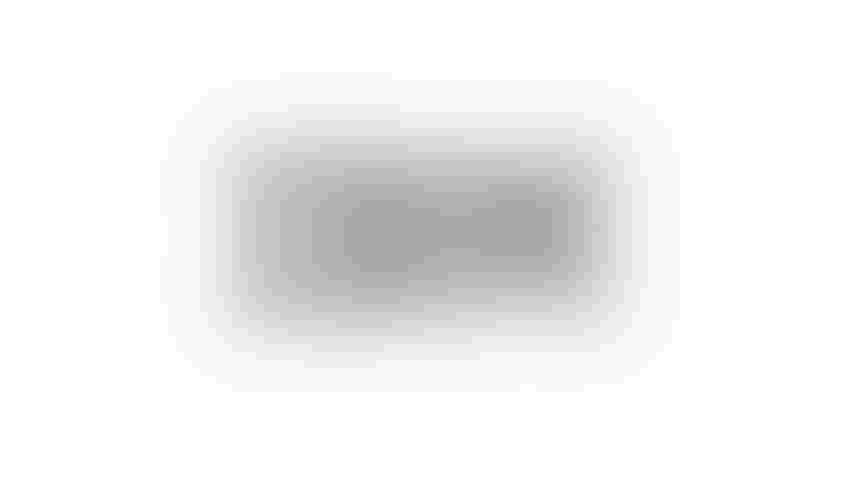 IBM and several of its former and current executives, including CEO Arvind Krishna, are being sued for allegedly deceiving investors by misclassifying mainframe revenue to make its cloud and AI product sales look better.

Top executives from Big Blue are accused of breaking securities laws in 2018, when they were under Rometty, by perpetrating an alleged “scheme” in which mainframe prices were discounted to customers as long as they also bought catalog software.

The lawsuit alleges that this software sale should be counted as part of mainframe revenue, instead of for AI, cloud and other advanced tech. IBM had wanted to change its image from a mainframes company to a “cognitive solutions” and cloud computing platform, the lawsuit said.

As such, IBM allegedly inflated financial results that falsely showed revenue increases for emerging tech, such as the Watson AI products, according to the lawsuit. It resulted in IBM’s Strategic Imperative products, like AI and cloud systems, “growing materially beyond actual growth, materially misrepresenting IBM’s shift away from its stagnant legacy mainframe segment,” the lawsuit claims.

An IBM spokesman told AI Business that “IBM’s long-standing commitment to trust, integrity and responsibility extends across all aspects of our business operations. A similar complaint has already been voluntarily dismissed.”

The plaintiff, June E. Adams Irrevocable Trust, did file a similar action last April, with several law firms representing other IBM shareholders joining the lawsuit. But the lead law firm moved to dismiss the case reportedly due to disagreements among the lawyers.

It is also alleged that the defendants shifted business from its traditional mainframe offerings to "prop up the failing Watson brand."

As a result of the alleged actions, the plaintiff claims that IBM shares “traded at artificially inflated prices” from January to October 2018. The plaintiff purchased IBM stock at that time. But as the “scheme” unraveled, in part due to an internal whistleblower, the stock fell and plaintiff suffered a loss, according to the lawsuit.

Demanding a jury trial, the plaintiff is seeking compensatory damages, a rescissory measure of damages, and costs for bringing the legal proceedings.