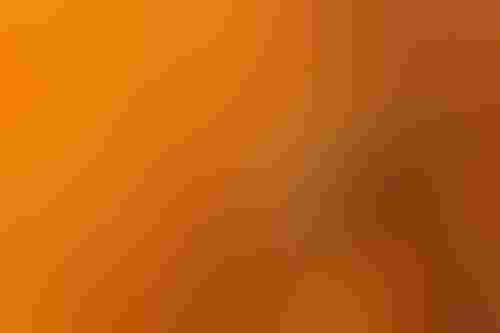 The first AI-enabled beehive has been developed by the Israeli startup, Beewise. Their AI tech lets beekeepers can remotely care for the insects and the hives, using computer vision, robotics and AI.

The goal is to manage bee pollinators and fight Colony Collapse Disorder, which has devastated honeybee colonies each year, according to the USDA.

Bee pollination enhances the global food chain. Pesticides, drought, parasites, mites, and deformed wing virus are a few of the threats to the health of beehives.

When a problem arises in the robotic beehive that cannot be autonomously corrected, beekeepers receive a real-time alert that the bees require human intervention. Typically, beekeepers check on colonies every three to four weeks, which can be too late if the colonies have already collapsed.

A robot housed in BeeHome monitors bees in all weather conditions. The housing itself is outfitted with humidity and climate control, fortifying the bee population against the natural elements.

Pests, such as destructive Varroa mites, are automatically detected within the beehives, and sprayed with chemical-free treatments to prevent infestations and infections that can cause bee fatalities.

AI tools can analyze when a colony is ready to swarm and can autonomously alter conditions to prevent swarming. In swarming, the colony can be split into two to alleviate overcrowding or the bees flee due to lack of food and water or there are parasites, outside disturbances, poor weather conditions, among other problems.

When a container of honey reaches 100 gallons and is ripe for harvesting, an automated signal alerts beekeepers that it is the right time to empty the bee home frames. The AI system also monitors frame manipulation, such as combining and splitting hives.

AI and enhanced robotics allow caretakers to optimize the bee colonies. The autonomous beehives track the health of the colonies. Each bee in the robotic beehive is monitored, and the data is tracked by beekeepers.