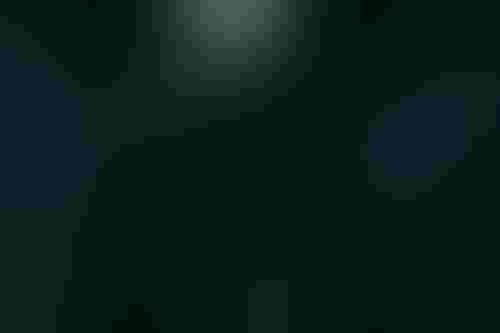 In the 2016 movie Rogue One: A Star Wars Story − essentially a love letter for fans of a galaxy far, far away − the main villain was the return of one of pop culture's most iconic: Darth Vader.

Actor James Earl Jones had reprised his role voicing the ominous Vader, which he has been doing in films since the franchise began in 1977.

Now, the 91-year-old thespian has retired from his most famous villainous role and signed off on the rights to use his archived voice to build an AI-powered voice for Vader, according to Vanity Fair.

Ukrainian startup Respeecher was enlisted by Disney, which acquired the Star Wars franchise from Lucasfilm a decade ago, for the task. It recreated Vader’s voice for the Obi-Wan Kenobi series on its streaming platform Disney+. Jones still recorded lines for the show, but Respeecher touched up the quality to give the iconic voice a new lease on life.

Respeecher also worked on voices for Disney+ series The Mandalorian and The Book of Boba Fett, creating the voice for young Luke Skywalker. Its AI-powered speech synthesis software used audio from radio broadcasts, interviews and dubs to generate Luke's voice.

“The result of this cooperation is sure to attract even more high-profile projects to voice cloning technology,” a company blog post said back then.

Now with Jones deciding to hang up his cape, so to speak, technology ensures that AI-powered systems like those of Respeecher’s will keep Vader’s voice alive and continue to thrill stalwart fans for years to come.