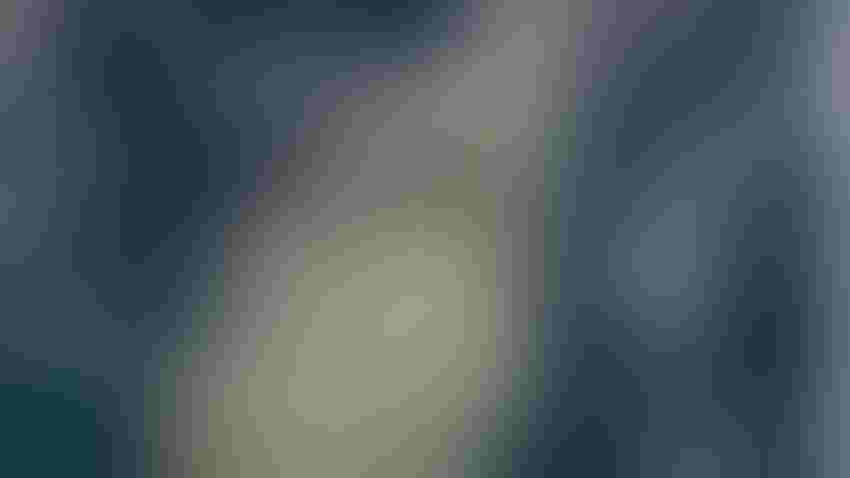 New research from scientists at the University of California, Santa Barbara found that machine learning can help threatened shark populations from being accidentally caught by longline fishing.

Climate change, pollution and overfishing are jeopardizing sharks. While sharks are at the top of the food chain, they’re often caught in fishing lines used to catch tuna, a species that also preys on the same fish as sharks. Tuna can reproduce much more quickly than sharks. Shark bycatch—a term used for sharks accidentally caught by the fishing lines meant to catch tuna—has a considerable impact on vulnerable shark populations.

The UCSB scientists have developed an ML algorithm that can create a risk analysis of regions in the ocean where sharks are more prone. The data was collected from various regional tuna fisheries, which had nonuniform, unstructured information.

Several databases were used to develop the model. The researchers paired spatial shark catch data with environmental factors like sea-surface temperatures and factors that affect food supply. They included economic data, such as what fishers are paid for the various shark species they catch.

However, there were many gaps in their data. Fishing vessels didn’t always provide accurate accounts of their catches.

The scientists then created a model to identify trends and make conclusions from the imperfect information. The ML algorithms were able to extrapolate trends from the deficient datasets.

The first step was identifying whether a shark species was from the area. Next, the question was figuring out the probability the shark species would be caught. Lastly, the scientists assessed the number of sharks that were actually caught.

The scientists used a random forest model, which weighs the outputs of several decision trees. Each decision tree represents a different variable. The outcome has a vote for the eventual prediction.

“Our goal was to identify where sharks are at the highest risk of being caught by tuna longline fisheries,” explained Darcy Bradley co-lead author and co-director of the Ocean and Fisheries Program at the Environmental Markets Lab (emLab) at the University of California, Santa Barbara.

The results were published in Frontiers in Marine Science.

The findings could allow for better strategies to protect threatened shark species with minimal impact on the tuna industry.