After trying a blockchain-based tool, TRAI will use AI and ML to scan for fraud. 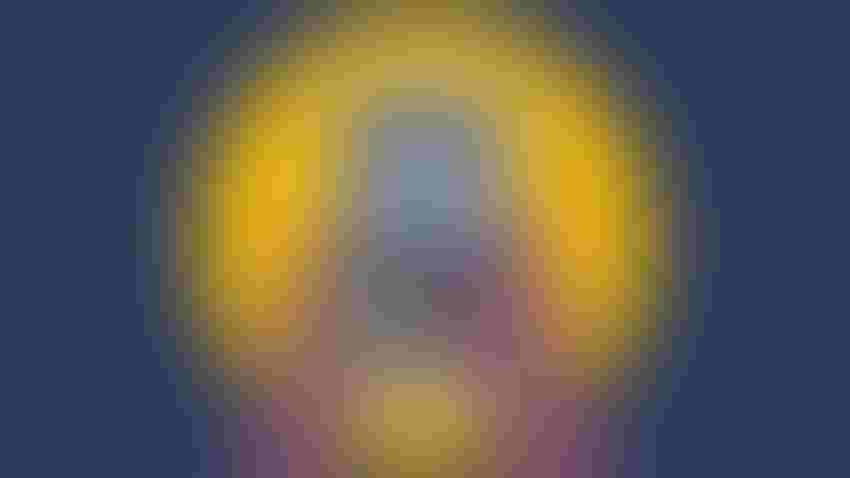 Scam and spam text and phone calls are an irritating issue – and one that’s growing. Some 184.5 billion unknown calls and 586 billion messages were detected in 2021 alone by Truecaller and the problem doesn’t seem to be slowing.

India has notoriously been a place where scammers operate, with calls and texts from +91 numbers a common occurrence. Truecaller discovered that around 202 million spam calls were made by just one spammer from India in 2021 - that’s over 6,64,000 calls every day and 27,000 calls every hour of every day.

In a bid to quell the growing number of spam and scam calls originating from the country, India's Telecom Regulatory Authority (TRAI) tried a blockchain-based approach, which was found to be only partially effective.

TRAI developed a mandatory register of telemarketers and telecom service providers which a blockchain tool then registered those which perform telemarketing activities.

The result saw a 60% reduction in customer complaints inside India's borders, according to the regulator.

But in a bid to drive that number even further down, the TRAI is looking to AI.

Such a system will include AI and machine learning tools to intelligently scrub the headers and message templates of telemarketing companies to detect potential fraudsters trying to copy official documents.

The TRAI is forming a new Joint Committee with the Reserve Bank of India, the Ministry of Consumer Affairs and the Securities & Exchanges Board of India to better tackle the scammers.

The TRAI said it also plans to run campaigns to educate consumers on provisions and safeguards and to be alert for such fraudulent messages.