Say it was possible thanks to persistent memory 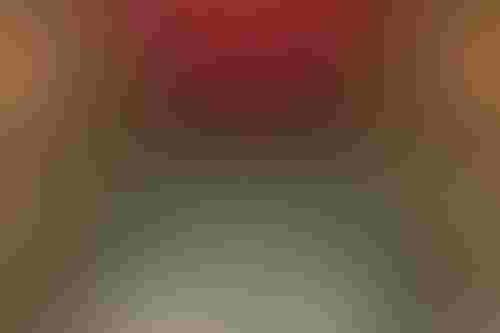