Machine Learning is Playing a Part in Quantum Computing 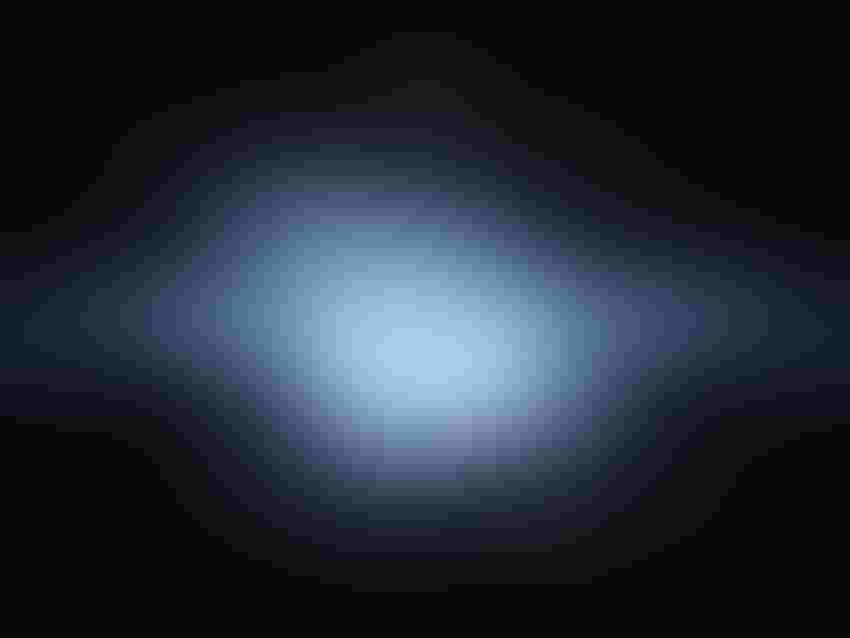 Quantum science is still a relatively unknown area, yet with the help of machine learning, scientists are hoping to be on the threshold of a giant leap forward in the field. Scientists from the University of Bristol are working with researchers from Microsoft’s Quantum Architectures and Computation Group, and others from the Eindhoven University of Technology, on quantum-enhanced machine learning technology to be used inside a quantum processor. They're hoping that it will allow them to find out more about quantum systems and get to the bottom of the mysterious realm on the very edge of science.

One of the main reasons behind the use of machine learning is that traditional computer systems are simply not equipped to handle the heavy workload. According to the University of Bristol's website, the scientists have used something they refer to as a, "reprogrammable two-qubit silicon quantum photonic processor" - which sounds like something taken directly out of a science-fiction film - and "is characterised and certified with the use of a type of machine learning approach, called Bayesian inference".

The research paper's lead author, Dr. Jianwei Wang, said, "As an elegant example, in our work, we show the learning of an electron spin on a photonic chip by using a machine-learning tool. This technology, called quantum Hamiltonian learning, is extremely useful to study the underpinning models of physical systems, with potential applications to different science and engineering areas."

"Machine learning will play a key role in the efficient characterisation, verification and validation of future quantum devices such as quantum computers, and also in the understanding and controlling of complex quantum system, e.g. chemical molecules," added Dr Nathan Wiebe from Microsoft Research.

"The optical circuits on silicon, the same material as used in our microelectronic circuits, allow the processing of information carried by a single particle of light," said Professor Mark Thompson, who was the one who led the Bristol research team. He continued, "Silicon based quantum photonics technologies allow the potential integration of tens of thousands of components on a single, tiny chip, promising numerous applications in the fields of communication, simulation and computing."

In short, it's quantum baby!