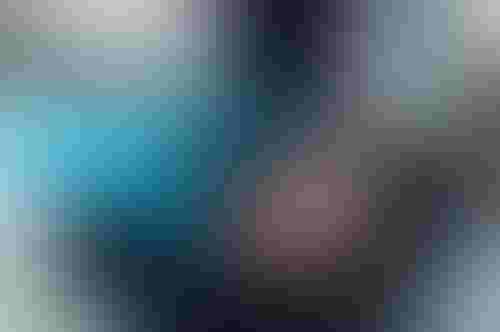 Lab-grown organs are not a new concept, but creating them is a process that takes significant time and meticulous precision.

Now, researchers have found a way to use machine learning to dramatically speed up the process without sacrificing control or accuracy.

A team at the University of Pittsburgh School of Medicine has combined synthetic biology with a machine learning system that can reverse engineer the genes necessary for human liver maturation, growing human tissue with four main cell types and vasculature in just 17 days, according to the study published in Cell Systems.

Other organizations have previously attempted to speed up the process – called organoid maturation – in a dish using growth factors, but faced multiple challenges including high cost, inconsistency, and human error.

By applying machine learning and genetic engineering techniques, including CRISPR, the team was able to turn a mass of immature liver tissue derived from human stem cells into what it calls ‘designer liver organoids’.

Mo Ebrahimkhani MD, study author and associate professor of pathology and bioengineering, explained in a statement: “The more mature the organoids got, the more capillaries and rudimentary bile duct cells snaked their way through the thin sheet of tissue, and the more closely the function of the tiny organ rivaled its full-size natural human model. Energy storage, fat accumulation, chemical transport, enzyme activity and protein production were all closer to adult human liver function, though still not a perfect match.”

The designer organoids were transplanted into mice with damaged livers, and in all cases the procedure helped to extend the animals’ lives. Ebrahimkhani said the concept – still at proof-of-principle stage – could have major applications in drug discovery, disease modeling and organ transplantation. Furthermore, since the stem cells can come from the patient's own body, lab-grown organs could be personalized, so there would be no threat of transplant rejection.

According to Ebrahimkhani, the team’s work presents a pioneering example of applying machine learning for this kind of reverse engineering. "Our reference was a nature-designed human liver, but you can go after any design you like. For instance, you can make a genetic switch that protects the tissue from a virus, target the DNA of the virus and destroy it," Ebrahimkhani said. "That sets this method apart.”