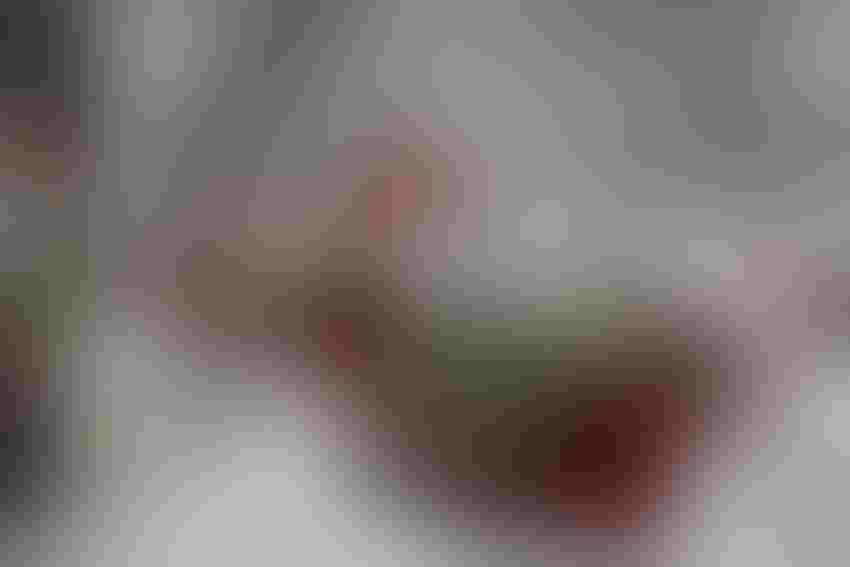 “This approach bridges AI science and software to the traditional engineering world, enabling fields such as chemical and mechanical engineering to build smarter, more capable, and more efficient systems by augmenting their own expertise with AI capabilities,” Mark Hammond, Microsoft general manager for autonomous systems, said.

The company has already signed up a few customers, including the chemicals division of Siam Cement Group. “Our problem was relatively complex, due to the nature of chemical processes,” Surachate Chalothorn, CTO for Olefins and Operations of SCG's Chemicals Business, said at the now-virtual Microsoft Build.

“To achieve our goal for operational excellence, having a good simulation model was not enough. We believed that chemical process simulation needed to integrate with AI technology to solve our complex problems.”

Specifics on what this actually means for performance improvements were not shared, but Chalothorn claimed that it enabled the company "to make a breakthrough to the next level in process optimization by achieving better, faster, and safer operations, simultaneously.”