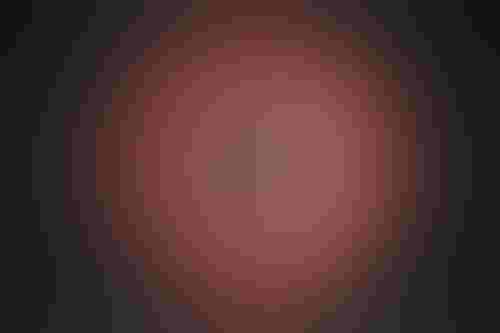 Researchers at MIT’s Computer Science and Artificial Intelligence Laboratory (CSAIL) have created a combinatorial machine-learning system to design, evaluate, and augment vaccine designs with a special focus on COVID-19.

“We evaluated a common vaccine design based on the spike protein for COVID-19 that is currently in multiple clinical trials,”CSAIL’s research report on OptiVax stated. “Based on our analysis, we developed an augmentation to improve its population coverage by adding peptides. If this works in animal models, the design could move to human clinical trials.”

Various approaches to COVID-19 vaccines have targeted the so-called spoke proteins, which cover the virus, and are used in the invasion of human cells.

While a range of techniques have been used to explore whole virus, DNA, and RNA platforms intended to create immunity, CSAIL is taking a different approach.

OptiVax uses machine learning to score peptides by their ability to elicit an immune response. They are then selected “to maximize population coverage of who could benefit from the vaccine.”

To increase the chances of people with uncommon genes being covered by the vaccine, the team paid close attention to the genetic makeup of different populations.

“One of the challenges was assembling good data on how people differ in their genetic makeup, in key genes that control the response to a vaccine or viral infection,” said MIT professor David Gifford. “Then we had to solve a difficult optimization problem to design a vaccine with good population coverage.”

The peptides are scored for selection on observed mutation rate across nearly 5,000 geographically sampled genomes, among other criteria.

The researchers evaluated 29 different vaccines and found that many of them were not predicted to provide high population coverage.

Following animal testing of CSAIL’s vaccine design, the team can evaluate if a clinical trial is warranted.

“One of the wild cards of COVID-19 is the inability to predict how different individuals will respond, from minor symptoms to fatal cases,” the study stated.

CSAIL is also working with the National Institute of Health (NIH) to determine if its methods can be used to predict patient risk based data from existing COVID-19 patients.